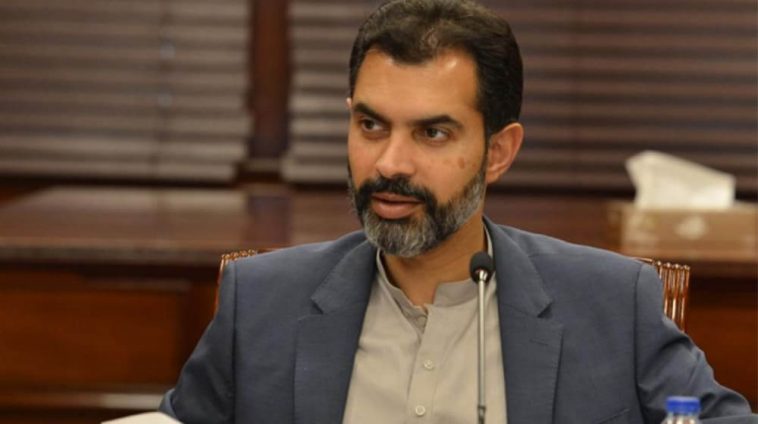 President of the State Bank of Pakistan (SBP), according to a document submitted by the Treasury to the Senate Secretariat, Reza Baqir earns Rs 2.5 million a month.

The latter, in a written answer to a question from Pakistan Muslim League Nawaz (PMLN) Senator Irfan Siddiqui, has Baqir’s monthly salary of Rs. 2.5 million and an annual salary increase of 10%.

In addition to the monthly salary, the SBP Governor also has the right to “establish and maintain a (government) bank housing or housing rental subsidy with establishment and maintenance by a bank (approved by the SBP Board)”. Other perks and facilities include two full-service driver’s vehicles with a 600-liter petrol limit. In connection with the utility, the actual electricity, gas, water and standby generator fuel costs are also provided by SBP.

The governor is also entitled to 75% of his child’s total college tuition and the establishment of free landline, mobile, and internet access. For domestic help, the governor receives the actual wages paid to up to four employees at Rs 18,000 per person. In addition, the governor receives 24-hour security, including security guards and security systems, as needed. According to the written response, the governor may also use all medical facilities under the rules of SBP. This benefit includes a monthly salary for each year the service is completed, based on the last salary received. Other benefits include travel grants, transfer costs, and receipt of post-retirement benefits approved by the SBP Board.

Senator was also asking if SBP Governor was previously an employee of the International Monetary Fund (IMF). A written response provided by the Treasury stated that Dr. Bakir had been working at the IMF for 18 years before being appointed Governor of the SBP. 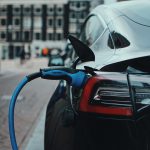 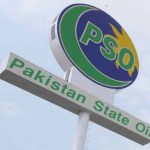