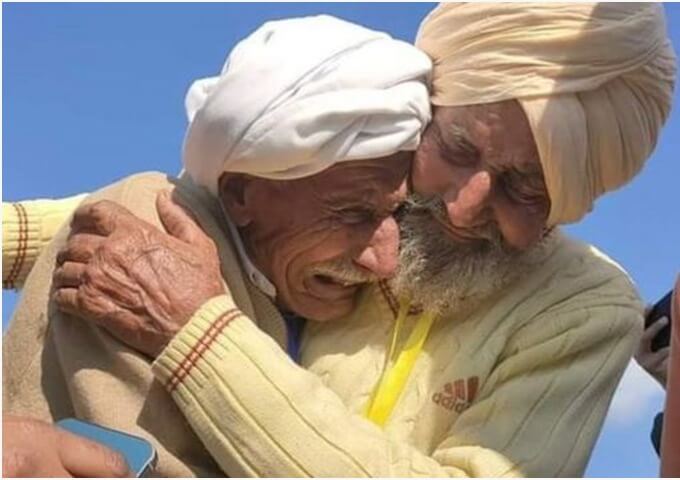 The Pakistan High Commission in India granted an Indian senior citizen a visa on Friday, allowing him to see his Pakistani relatives with whom he was separated 74 years ago due to Separation in 1947.

“Today, the Pakistan High Commission granted a visa to Sika Khan so that he can see his brother, Mohammed Siddique, and other family members in Pakistan,” the embassy tweeted.

The two brothers, who were separated in 1947, were recently rejoined at the Kartarpur Sahib Corridor after 74 years apart.

A video of the brothers meeting at the Kartarpur Corridor went popular on social media, causing joyous tears to flow on both sides of the fence.

According to the article, Siddique is 80 years old, while Khan is 78.

In 1947, his mother, brother, and sister went to his grandparents’ residence, according to Siddique.

“A civil war was raging, so my father and other close relatives decided to flee as soon as possible to preserve their lives, and we travelled to Pakistan,” he explained.

Khan also met with Chargé d’Affaires Aftab Hasan Khan and chatted with the mission’s officers, according to the Pakistan High Commission’s release today.

“I’m overjoyed. The visa has been delivered to me. Sika Khan said in a video message made at the embassy, “I will go now and meet (my brother).”

The two brothers’ experience exemplifies how Pakistan’s historic opening of the visa-free Kartarpur Sahib Corridor is bringing people closer together, according to the High Commission.

On the 550th birth anniversary of Sikhism’s founder, Baba Guru Nanak, Prime Minister Imran Khan launched the Kartarpur Corridor in 2019, an initiative praised by the Sikh community in India and around the world. 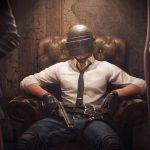 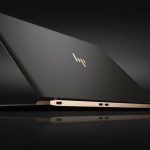