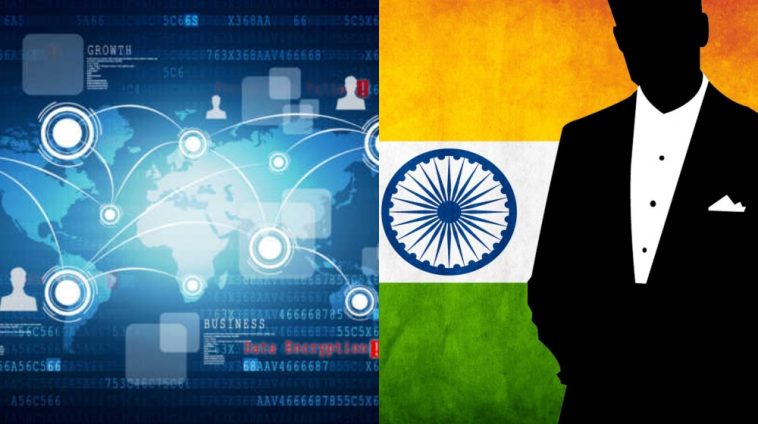 Authorities received a tip and raided a residence in Rizvia Society in Central Karachi over the weekend, arresting a suspect named as Sufyan Naqvi, according to information.

Despite Sufyan Naqvi’s denials and claims that he is just working as a freelancer project coordinator for a Maldives-based organization, a preliminary examination of his laptop, computer, and phone found that he was working for RAW to run an anti-Pakistan cyber network.

Sufyan Naqvi used to be assigned various assignments by a female Indian handler who works for RAW. His daily tasks included spouting venom against the Pakistan Army and the China–Pakistan Economic Corridor (CPEC).

Sufyan Naqvi’s RAW handler paid him between Rs. 30,000 and Rs. 50,000 per month. His handler had also told him that he needed to use various applications to conceal his identity from authorities.

The confiscated equipment has been sent for forensic inspection, and the Federal Investigation Agency (FIA) has been charged with furthering the investigation and apprehending all suspects associated with the lead suspect.

Under the condition of anonymity, a senior government official participating in the raid warned the youth against taking up freelance work with companies that had no online presence.

RAW has now turned to lure educated Pakistani youth by allegedly offering them online jobs, according to him. But RAW, on the other hand, forces them to launch anti-Pakistan operations in exchange for money. 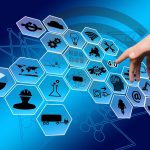 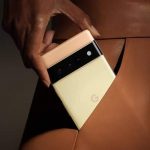