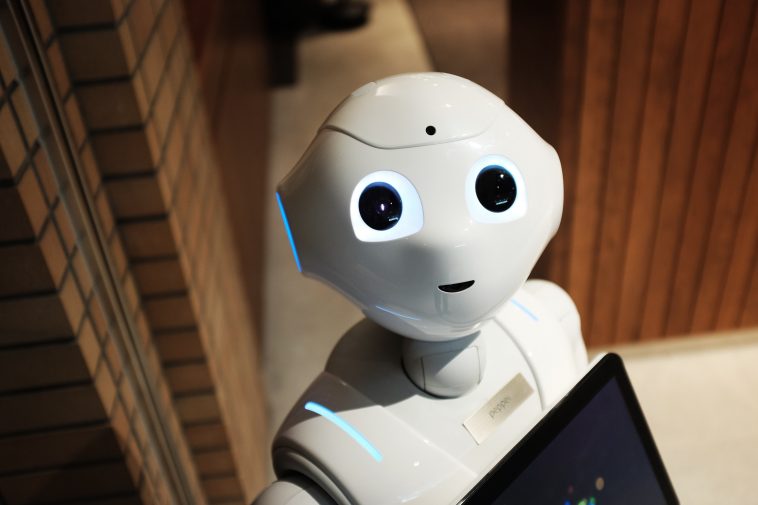 Photo by Alex Knight on Unsplash

Bionaut Laboratories in Los Angeles, California is attempting to develop robots that will be able to enter your brain. You read that correctly! Another prominent German institute, Max Planck’s lab, is another prominent German institute collaborating with the robotics facility. The project has been ongoing for a long the laboratory aims to start clinical trials on humans within the next two years.

The evolution of humanity is rapidly progressing. We are amidst a remarkable era of connectivity and technology, which we have never seen before. Our technologies have accelerated exponentially over the last decade or two.

The fields of artificial intelligence and robotics were essential in creating such a complex technology. The two are frequently working together to produce amazing results. We’ve gone from simple robotic arms to human-like bots that can converse and engage in intelligent discussion, particularly about robotics. The medical sector is one of the most promising areas for robotic innovation. Surgeons can operate on patients remotely using advanced equipment and automated capabilities, proving that robots may revolutionize various fields. Mini-robots will now allow us to witness another jaw-dropping potential use for them.

Surprisingly, the concept for this device came from a sci-fi film. “The notion of the micro-robots originated long before I was birthed,” says Michael Shpigelmacher, the company’s co-founder and CEO. He spoke about it with AFP while referring to the motion picture Fantastic Voyage.

APPLE IS GOING TO LAUNCH CHEAP IPHONE WITH A15 BIONIC CHIP

The concept is fantastic. While it’s technically impossible to shrink things down to the nanoscale, Bionaut Laboratories has developed micro-robots that may travel through the human body for medical purposes. These robots will be driven using magnetic power. Magnetic coils will be utilized for this purpose. This technology has already been used on pigs and sheep. 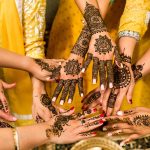