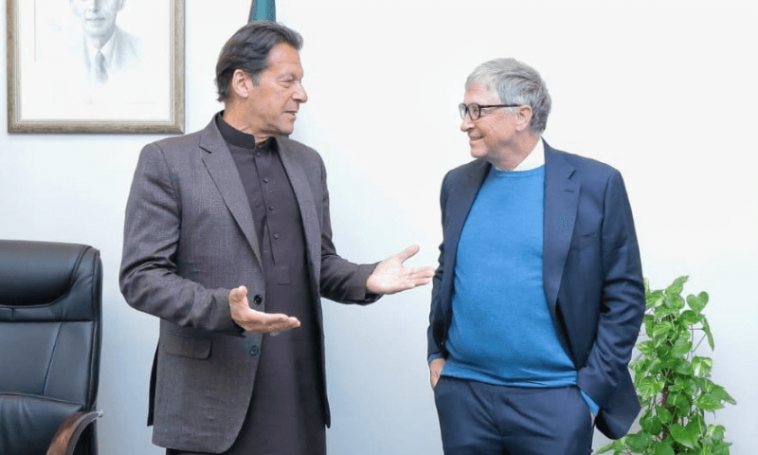 Bill Gates, the co-founder of Microsoft and a wealthy philanthropist, met Prime Minister Imran Khan on his first visit to Pakistan on Thursday.

PM Imran threw a lunch in Gates honor later in the day. The Prime Minister’s Office, which posted photos from the meal, said the Microsoft co-founder was in the country on a “special invitation” from the prime minister.

“Aside from his various accomplishments, he is known for his philanthropy around the world. I appreciate him on behalf of our country for his enormous contribution to polio eradication and poverty alleviation programmes “he stated.

Earlier in the day, Gates met with Asad Umar, the Minister of Planning and Development and the NCOC’s head, as well as Special Assistant to the Prime Minister.

The benefactor attended the morning session of the meeting, according to the NCOC.

During his visit, Gates learned about the NCOC’s function and approach, as well as its accomplishments since the Covid-19 epidemic began, the coronavirus situation in Pakistan, and the forum’s non-pharmaceutical initiatives to stop the disease’s spread.

According to the statement, Gates and his delegation were also informed on genome sequencing and coronavirus variants discovered in Pakistan.

The minister expressed gratitude to Gates for his foundation’s assistance to Pakistan during the Covid-19 outbreak.

According to Radio Pakistan, President Dr. Arif Alvi presented Gates with the Hilal-i-Pakistan award during a special investiture event in Islamabad in “honor of his contributions for poverty alleviation and healthcare.”

The two also discussed the polio issue in Afghanistan and Pakistan, with the prime minister praising the Bill and Melinda Gates Foundation’s efforts in this area. In exchange, the Microsoft co-founder congratulated the prime minister for the country’s polio-eradication success and reaffirmed his foundation’s continued support for the country’s polio-eradication efforts. 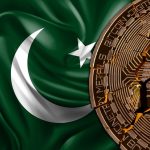