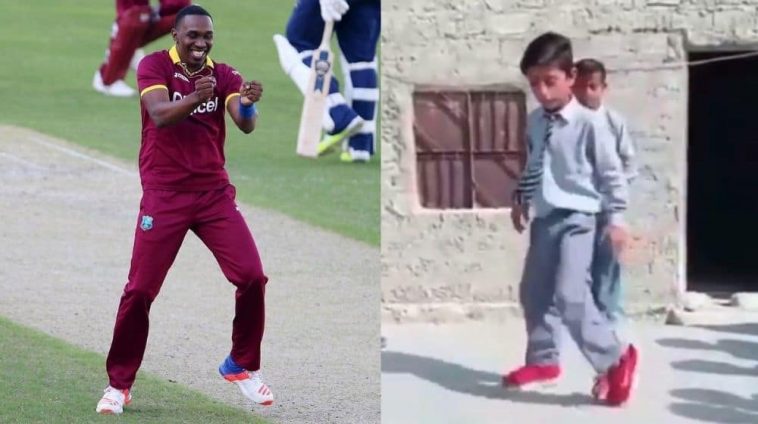 There is no shortage of talent in Pakistan, and while we have already covered the country’s cricketing talent, there is also a wealth of potential in other sectors.

A video of a little boy from Kech, Balochistan, dancing to the rhythm of West Indian cricketer Dwanye Bravo’s popular song, “Champion,” recently went viral. On Twitter, a video of a brilliant high school boy breakdancing with his classmates applauding him went viral.

The video received over 5,400 likes and over 1,100 retweets, with netizens awestruck by the tiny boy’s dance abilities. Many users compared him to Michael Jackson, the King of Pop, because of the kid’s outstanding moonwalk.

In 2016, Dwayne Bravo’s Champion grabbed the cricketing world by storm. Bravo released the song to give gratitude to the West Indies’ 2016 T20 World Cup-winning squad, and it quickly rose to the top of the charts in Pakistan and India.

Following the success of Champion, Bravo released a song for the Quetta Gladiators of the Pakistan Super League (PSL). Cricket fans reacted favorably to that tune as well. 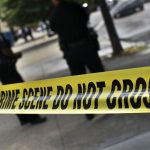