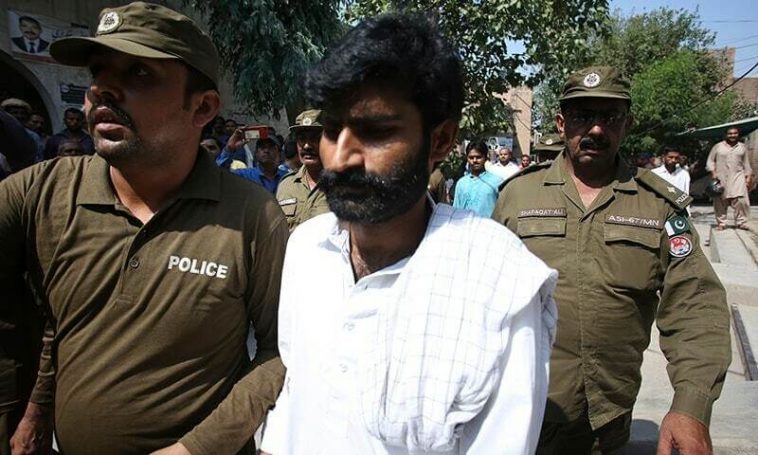 According to his lawyer, the brother of social media sensation Qandeel Baloch, who was murdered in the name of “honor” in 2016, was acquitted on Monday by the Lahore High Court (LHC) after serving fewer than six years in prison.

Baloch, 26, rose to prominence before her death in 2016 as a result of her provocative and immoral social media remarks.

Waseem’s layer, Sardar Mahboob, confirmed to Dawn that his client had been acquitted without providing any other information. The court’s decision has not yet been made public.

Muhammad Waseem, her brother, was caught and eventually sentenced to life in jail for strangling her, shamelessly telling the press that he had no regret for the killing since her behavior was “intolerable.”

The case became the most high-profile “honor killing” in recent years, in which male relatives execute women for allegedly bringing “shame” to the family’s image. Perpetrators can no longer seek forgiveness from the victim’s family — even their own — and have their sentences modified as a result of a recent legislation amendment.

However, whether or not a murder is characterized as a crime of honor is left to the discretion of the judge, which means that perpetrators may possibly claim a different reason and still be pardoned.

Baloch’s parents were adamant that their son would not be pardoned at first. However, they then changed their opinions and stated that he should be forgiven. 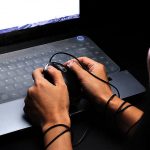 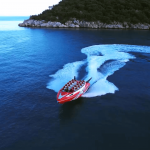