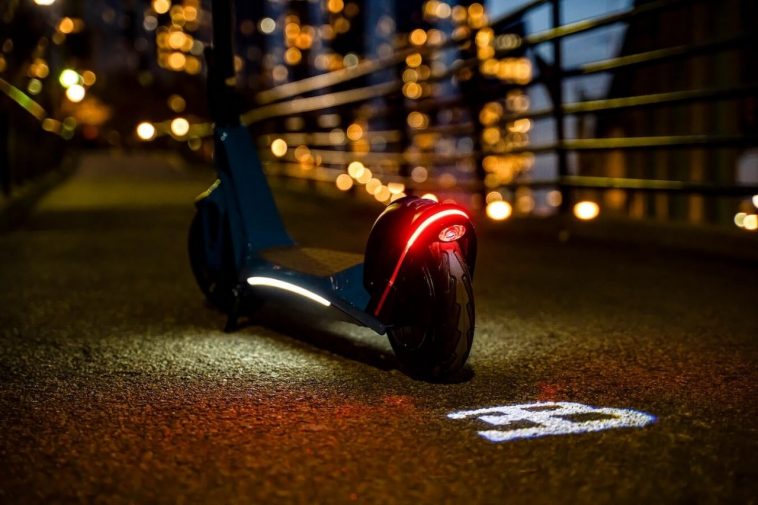 Bugatti, one of the top manufacturers of hypercars in the world. Has just taken a small step towards the electric vehicle industry. The result of a partnership with Bytech International, the newly announced e-scooter is Bugatti’s first commercial attempt to enter the EV market.

Known for its exquisite design and extreme levels of performance. The French company is known far and wide for its spectacular cars. But the release of an e-scooter with pretty standard specifications comes as a surprise. When all indications were towards the launch of an electric hypercar.

In terms of aesthetics and design, Bugatti has not neglected this new addition to its lineup of vehicles. The clever use of tail lights and sidelights on the e-scooter highlights. The frame of the vehicle also illuminates the road while in motion. An LED screen is also available that provides information regarding speed, battery usage, riding modes, and light status.

Weighing at just 15.8 kg, Bugatti claims that the 700W electric motor will allow. The vehicle to reach a top speed of up to 30 km/h. Equipped with a 360Wh battery, users of the e-scooter can expect to have a range of 35km which is ideal for short city travel, and will always have the option to charge the vehicle from any standard wall socket if the need arises.

With these specifications, it is obvious that this new launch is far from being considered a hyperbike, although that may well be in development as well. So far, Bugatti has not announced a launch date for the e-scooter and a price tag has not yet been attached but it can be expected to fall in the premium price bracket with the manufacturer being a producer of luxury cars. 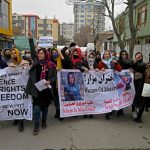 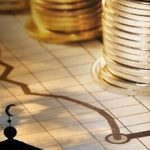