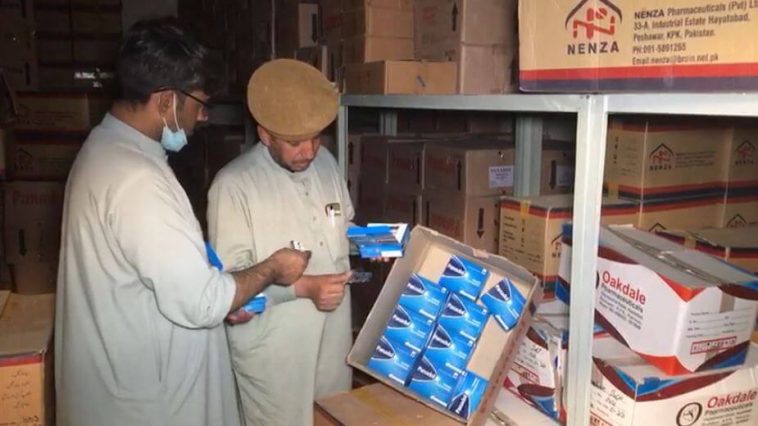 On Monday, the Health Department of Khyber Pakhtunkhwa confiscated 27,000 cottons of Panadol tablets from warehouses on Charsadda road. According to Deputy Secretary of Drugs Ibrahim Khan, distributors used to supply inventories in black to wholesale dealers instead of retailers, causing a market shortage. According to him, the use of Panadol and its pricing have surged in the province as a result of the Coronavirus pandemic.

Anti-coronavirus medications were reported to have vanished from the market a few days ago, according to the Deputy Secretary of Drugs.

According to Ibrahim Khan, drug data was obtained from all dealers, after which Chief Drug Inspector Mehtab Ahusser and his team began checking distribution warehouses. We found that the data provided by drug inspectors to distributors of related brands contained far more inventories.

Read More: IT Minister Opposes the Ban on Cryptocurrency

“Dealers have created a means of supplying black stock to wholesalers, creating an artificial shortage in the market and raising funds, rather than retailers selling at higher prices in the market,” said Ibrahim Khan. Told the media. Kahn added that there were complaints about price increases and the availability of Panadol.

He said they continued to investigate the problem and hoped that more drugs would be confiscated in the next few days. The Ministry of Health said strict measures would be taken against the head of Khyber Pakhtunkhwa’s drug law. 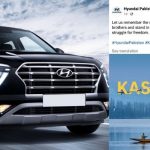 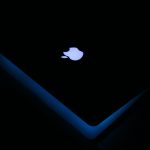