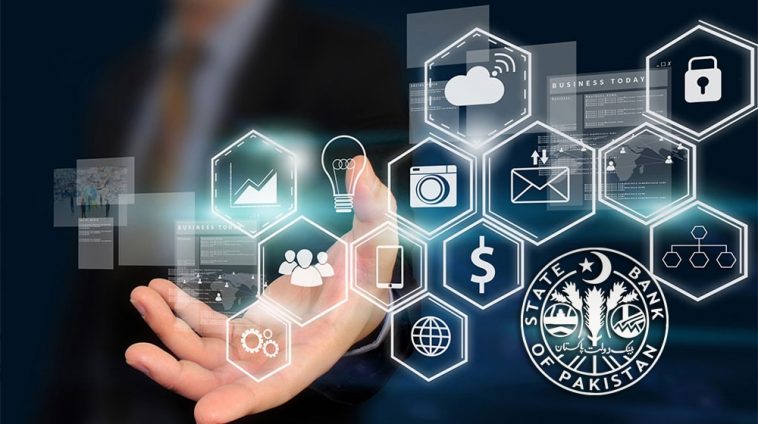 Due to improved adaption of technology by users and the introduction of different new alternatives in recent years, the use of electronic banking (e-banking) channels has seen spectacular double-digit growth in Pakistan.

In comparison to the previous quarter, e-banking saw a 12 percent volume increase and a 16 percent value increase, indicating that the transition from a cash-intensive economy to a digital economy is still underway.

According to the State Bank of Pakistan (SBP), during the quarter July to September 2021, e-banking channels saw a transaction value of Rs. 159 trillion across various channels, up from Rs. 148 trillion in the previous quarter of the same calendar year.

This surge was fueled in large part by 11.3 million mobile banking users, who saw a volume and value increase of 29 percent and 36 percent, respectively. Internet banking also contributed to the growth of e-Banking services, with a 31 percent rise in customers who executed six percent more transactions than the previous quarter, resulting in a ten percent increase in transaction value.

The value of call center/IVR banking decreased by 21% while the volume increased by 1%. This suggests that individuals are increasingly using alternate channels, such as the internet and mobile banking.

The channel was only used 0.04 million times between July and September 2021, resulting in a transaction total of Rs. 1.7 billion. 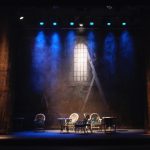 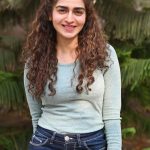