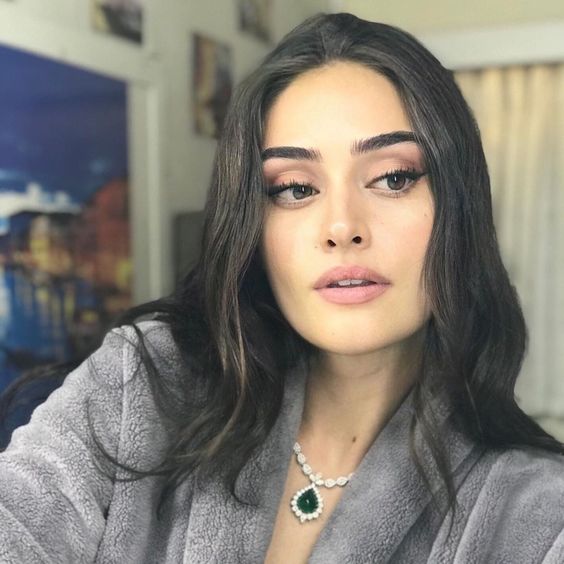 Esra Bilgic, a Turkish beauty, is the epitome of an endearing and energetic woman who has mastered the skill of leaving her admirers speechless with just one glance.

The Dirilis: Ertugrul star is undeniably a star performer, with an exciting Instagram feed that keeps fans glued to their screens. This time, though, Esra’s daring fashion choices have caused a stir on the internet.

Bilgiç highlighted her partnership with the globally famous underwear firm while promoting their latest collection, Love Cloud, on her Instagram account.

Because her dress was deemed ‘revealing,’ the Turkish beauty sparked outrage among the public, particularly among Pakistan’s moral brigade. The keyboard warriors didn’t hold back when it came to disgracing her for her outfit.

Despite the harsh moral policing, the stunning actress appears to brush the trolling community’s nasty comments under the rug. On the job front, Esra is now starring alongside co-star Uur Güne in the drama series Kanunsuz Topraklar. On September 1st, the drama aired for the first time. 29. 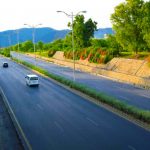 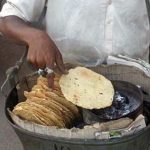