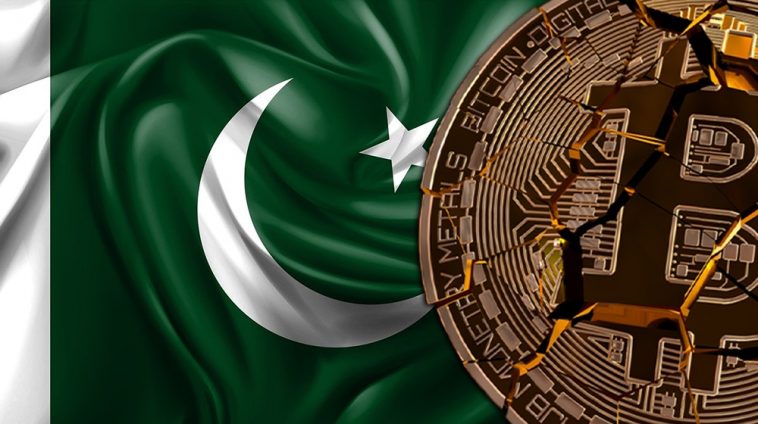 The State Bank of Pakistan (SBP) has constituted a cryptocurrency committee that will determine whether or not cryptocurrency websites will be prohibited.

The Ministry of Information Technology and Telecommunication (MoITT), the Division in charge of blocking cryptocurrency websites is unable to do so. They explained that the central bank had already sent a letter to commercial banks requesting them to halt dealing in cryptocurrency, citing Ministry officials. “The websites cannot be stopped based on that letter,” they noted, because they are not licensed by the state bank.

According to sources, the SBP committee, which was chaired by Deputy Governor SBP, included representatives from the Pakistan Telecommunication Authority (PTA), the Federal Board of Revenue (FBR), the Ministry of Information Technology and Telecommunications, and the Ministry of Commerce. The subject of cryptocurrency websites is expected to be brought before this committee, and the committee will make a decision on their fate in due time, according to them.

It’s worth noting that the Federal Investigation Agency’s (FIA) Cyber Crime Wing recently provided a list of roughly 1,600 cryptocurrency websites to PTA for blockage. PTA had written to the Ministry of Information Technology and Telecommunications (MoITT) requesting a directive on the future of these websites. According to the telecom regulator, it is not possible to ban websites on FIA’s request.

PTA has additionally written a letter to FIA to perceive any regulation/rulebook below which those web sites may be blocked. According to the regulator, the reference of regulation supplied with the aid of using FIA on this regard may be very weak. 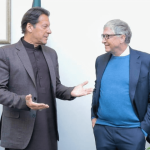 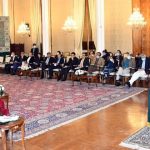