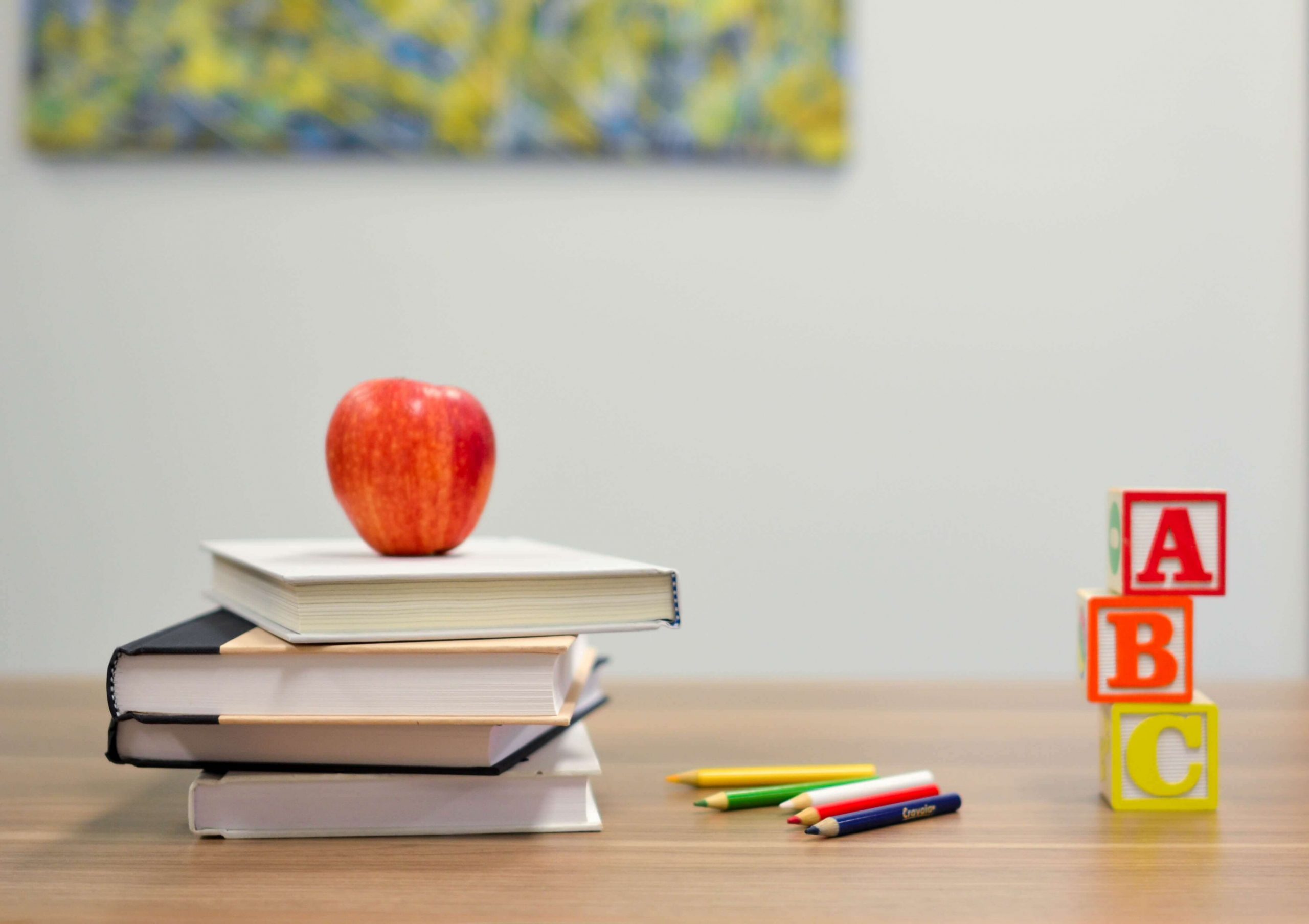 Photo by Element5 Digital on Unsplash

The many countries that this world has, have their schedule on how the school timings work for them. This article will talk about various countries and how many weeks in a school year?

In the United states, the public schools from Kindergarten to 12th class have their time set by the state. As the USA has 50 states, there are some up and downs, but overall, the total weeks in a typical school year is 36, which sums up to 180 days in a year.

The UK usually has around 39 weeks of school in a year, which are naturally divided into three semesters. Starting from spring and ending at Easter. These weeks sum to around 195 days in total a year.

Talking about how many weeks in a school year. Japan typically has 42 weeks of school, which results in 210 days a year. This is the longest any country has.  The reason for this many days is because there are many co-curricular activities such as sports day and trips or even festivals celebrated in a Japanese school, which takes up a lot of time.

South Korea, treading further than japan, has a total of 220 days of the school year, which can be divided into around 44 weeks in a normal year. This includes two week semesters in between the summer and winter vacation for prep studies.

Dubai has around 180 days of school in a year, similar to the USA, and also has 36 weeks a year. Saudi Arabia is also similar to Dubai and other middle eastern countries.

South Africa, walking in line with Australia, also has 200 days a year and around 40 weeks of a traditional school year. 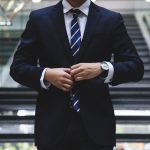 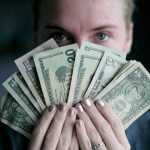