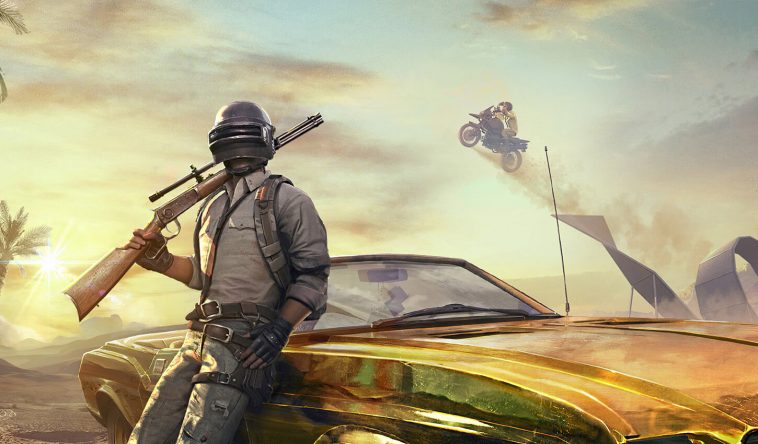 The fate of PUBG in Pakistan remains ambiguous. The popular battle royale game has entered and exited the national ban, and the Lahore High Court (LHC) seems to be still undecided. The reason for that is some horrific incidents in which teenagers’ violent activities were reported. ARY News reports that a petition was submitted to the LHC on Saturday aimed at banning everyone’s favorite video games. Moreover, the Federal Government of Pakistan and the Pakistan Telecommunication Authority have already been targeted as defendants in the petition.

As always, the petition discusses how PUBG has had some negative impact on Pakistani game viewers. Just last week, Lahore police reported a teenager killing his family in a fierce debate. The teenager is a PUBG Mobile player, and police immediately blamed the video game for the violent behavior of the boy.

However, some other sources say the murderer is dependent on methamphetamine, a well-known “ice” drug in Pakistan. According to these sources, drug addiction was the real cause of the incident, but the real story has yet to be seen.  In any case, PUBG Mobile players seem to have to stick to VPNs and other alternatives to play the game in Pakistan.

The Lahore High Court has denied the petition seeking to ban the video game. The court has adjourned the case due to the absence of the petitioner`s lawyer. 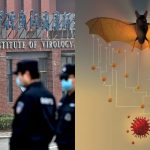