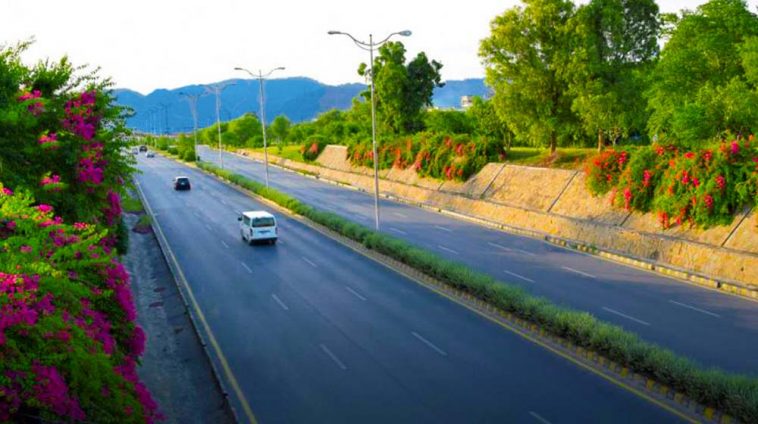 Following a proposal from the Islamabad Traffic Police (ITP) to the District Administration and the Capital Development Authority, the Srinagar Highway (Kashmir Highway) in Islamabad has been turned signal-free (CDA).

The recommendation of Rai Mazhar Iqbal, Senior Superintendent of Police (SSP) Traffic, was applauded by CDA Chairman and Chief Commissioner of Islamabad, Amer Ali Ahmed, who ordered its immediate execution.

The Srinagar Highway, which connects Islamabad and Rawalpindi with the Islamabad International Airport (IIA), has been made signal-free and three protective U-turns have been added to avoid jams. The adjustment will save around Rs. 7.5 billion in taxpayer funds that would have been spent on interchanges, flyovers, and four overhead bridges.

Over 115,000 vehicles will leave and enter Islamabad along the signal-free route that all international delegates will utilize. The route will be used by all foreign visitors and dignitaries to reach Islamabad Worldwide Airport (IIA), and the Chairman CDA stated that it will strengthen Pakistan’s international image.

SSP Traffic claims to be able to alleviate traffic congestion by 60 to 70 percent while also reducing the time it takes to go to Islamabad Airport. In addition to guaranteeing a safe road environment, it will save roughly 100,000 hours of travel time. 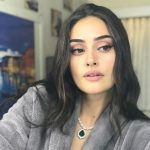