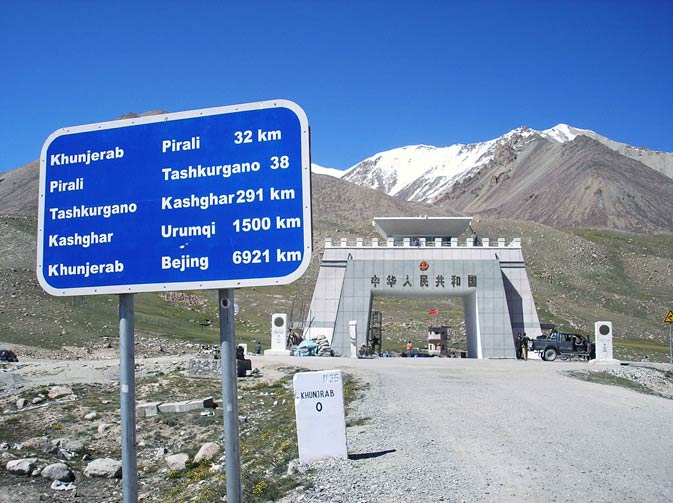 Khunjerab Pass, a vital trade route between Pakistan and China, will resume for commercial activity on April 1 nearly two years after it was officially closed to combat the coronavirus outbreak. According to China Economic Net (CEN), the pass connecting the two nations is generally open for trade and tourism from May to November.

A Pakistani official confirmed the development, saying that the Chinese authorities had sent Pakistan a letter regarding the reopening of the border pass, as per the May 2013 agreement between the two countries.

The Chinese authorities had stated in their letter that steps would be put in place to prevent the virus from spreading across the Khunjerab Pass, according to the official.

Before the arrival of goods from Pakistan, port authorities on the Chinese side of the world’s highest-paved international crossing have been advised to take all preventive precautions related to the Covid-19 outbreak.

Similarly, Pakistani border authorities have been ordered to take all necessary precautions to prevent the spread of the extremely dangerous illness.

It’s worth noting that between July 29, 2020 and August 10, 2020, the Khunjerab Pass was temporarily opened to allow the passage of containers filled with products. 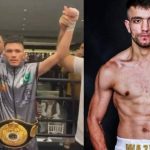 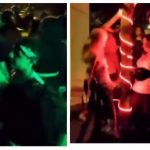