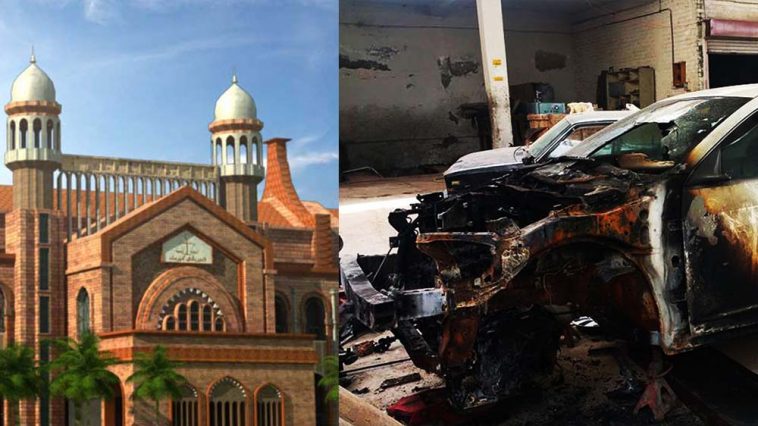 “A new car is like your first lover,” Justice Sohail Nasir wrote in the prologue to the 18-page ruling, “who introduces you to all the wonderful pleasures of life and is missed when she is gone.”

Malik Ashfaq Ahmed bought a new Toyota Corolla from an Indus Motors dealer in Multan in 2010 and it burned down due to a fuse box problem, according to LHC.

While working on his land in Muzaffargarh, the new car self-combusted just 15 days after it was delivered. Ahmed had also burned his hand while attempting to put out the fire.

Ahmed had filed a lawsuit with the Consumer Court of Dera Ghazi Khan, which had ruled in his favor in March 2014. In addition to the money spent on the lawsuit, the court ordered Indus Motors to pay Ahmed Rs. 1.269 million in damages.

After registering a complaint with the Shah Jamal police station in Muzaffargarh, Ahmed drove the burnt automobile to a dealership. After inspecting the car, a service consultant (mechanic) determined that the fire was not caused by a faulty fuse box. The customer took the mechanic’s report to consumer court and filed damages claim, according to the court record.

According to evidence produced in court during the hearing, the automobile caught fire while the engine was switched off.

IMC, on the other hand, has filed an appeal with the LHC against the Consumer Court’s decision, demanding that the reparations finding be overturned, blaming the owner for having it serviced by a local technician. In court, the manufacturer claimed that the car’s fuse box was not defective and that the owner had had it repaired by a local electrician, resulting in the fire. 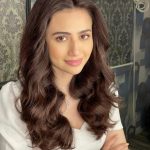