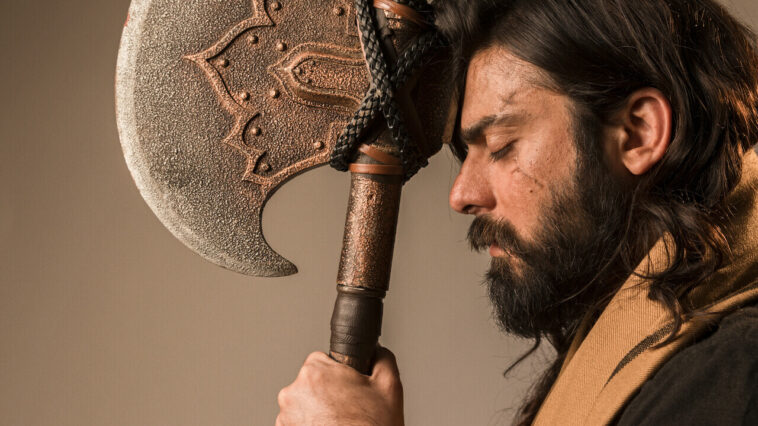 The Legend of Maula Jatt, the most awaited movie ever, will finally be released on Thursday, but at a higher ticket price than usual. The price will increase by Rs200 in bigger cities and Rs100 in smaller ones. The owner of Karachi’s Artium Cinemas, filmmaker Nadeem Mandiwalla, told Images that ticket prices would only increase for the initial 11 days. After then, they will return to their original price.

Additionally, he stated that early reservations at Nueplex would start by Tuesday night. He declined to explain why the advance reservation was delayed as they remain under negotiations. You can now book your tickets on the Artium website for Rs1,050 instead of its regular Rs850.

The movie is scheduled for release on October 13. According to Mandiviwala, a press conference will be held following the premiere to discuss the rationale for the price rise. It is still being determined how the price will impact the number of moviegoers, but considering the cost per ticket, it is likely that the number will decline.

After multiple setbacks, the high-budget movie is now being released after starting production in 2017. After a five years wait, not The Legend of Maula Jatt will be released on Thursday, 13 October 2022. The movie will be released in three languages English, Urdu and Punjabi

The film is declared the most expensive Pakistani film to date. Its trailer received more than 60 million views across all social media, making it the most viewed trailer in the Pakistani film industry ever. The audience praised the teaser on all social media sites, including Facebook, YouTube, Instagram, and TikTok. The long-awaited movie is the upcoming most expensive Punjabi language film.

The film will be released on Oct 13, 2022, and is being contributed by Pranab Kapadia of Moviegoers Entertainment in overseas markets. This movie will not be challenging, but in addition to being difficult, “The Legend Of Maula Jatt” is anticipated to be a significant turning point in a Pakistani film. 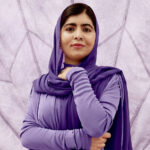