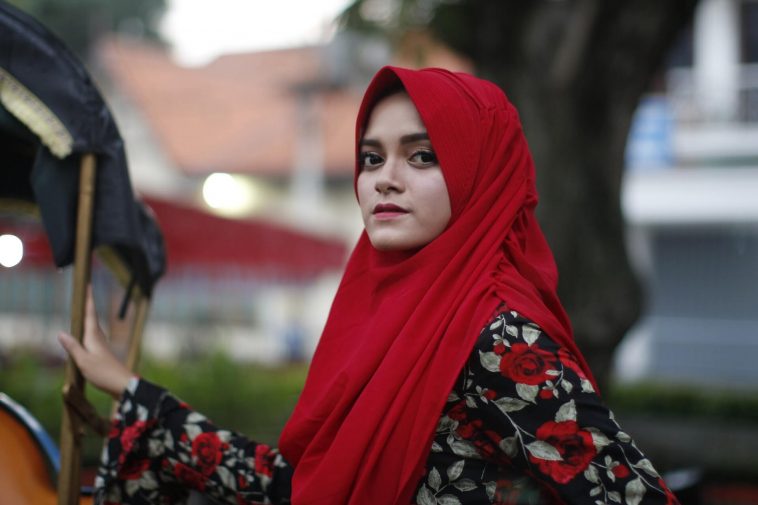 Image by Ratna Fitry from Pixabay

Muslim community in India is always remained vulnerable to all kinds of tortures. The most recent disgusting event happened to be an application named “Bulli Bai”. On this app more than 100 Muslim Women listed ‘for sale as maids.’

However, In India this is not at all the first attempt to humiliate Muslim women. Last July, “Sulli Deals” was the app that did the same thing. On this app more than 80 Muslim Women were targeted and not any arrest or stern action was made. As a result, in less than a year ‘Bulli Bai’ app came into existence with the same odious propaganda.

For many Indian Muslim women, the start of 2022 proved terrific when they find their pictures under the label “online Auction”. Among one of them is Quratulain Rehbar, a journalist from Indian-administered Kashmir. She sates in her tweet that,

After seeing their photos and information on the app, scores of other Muslim women began voicing their abhorrence and fury on social media.

Since learning about the first app, several social media users have expressed support for the victims, including Priyanka Chaturvedi, a member of the parliamentary committee on women empowerment, who said she had “repeatedly asked” Vaishnaw “to take stern action against such rampant misogyny and communal targeting of Muslim women”.

Unfortunately, while Indian officials acted quickly to take down both apps, there has been no action taken against any suspects in the first case. Although Information and Technology Minister Ashwini Vaishnaw promised action in the recent instance. But he did not specify what that action would include. 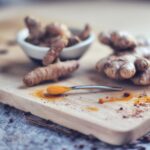 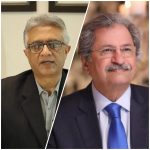