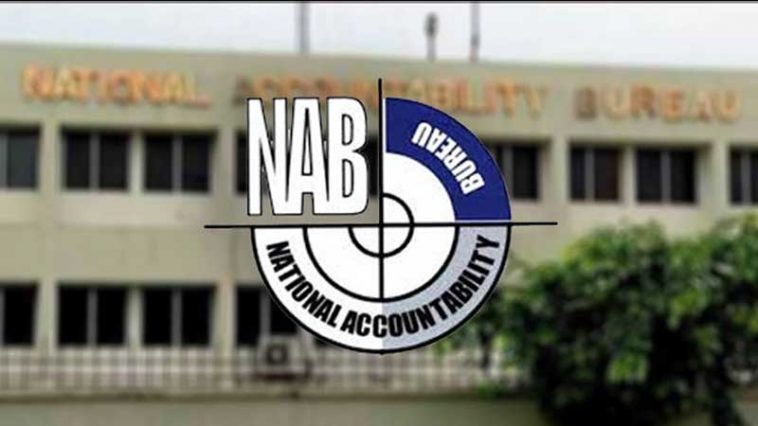 A suspect has been ordered to appear in court during the next 30 days by an accountability court. The only issue is that the suspect died in July of the previous year.

Dr. Munir Ahmad Khan was one of three primary suspects sought by the NAB in the infamous $3.3 million helicopters corruption case that surfaced in 1998, according to details. Malik Allah Yar Khan and Zia Pervez Hussain were the other two accused.

NAB recently issued a non-bailable arrest warrant for Dr. Munir and ordered him to surrender in court within a month after he failed to appear before the Accountability Court despite multiple notices. It is currently trying to label him a proclaimed criminal.

However, it has recently been revealed that Dr. Munir passed away.

Cuxhaven’s board of directors included Dr. Munir. The three men collectively caused the national exchequer to lose $3.3 million on the purchase of five helicopters that were never delivered. The Federal Investigation Agency (FIA) first filed a case against Dr. Munir Ahmed Khan, Malik Allah Yar Khan, and Zia Pervez Malik in February 1998. The matter was handed over to NAB by the FIA.

It’s worth noting that Malik Allah Yar Khan and Zia Pervez Malik died during the NAB probe, whereas Dr. Munir Ahmed Khan’s death was unknown to the NAB.

In January 2000, the FIA handed over the case to the NAB. The case has been closed and reopened multiple times since then. The investigation was first completed in June of 2004. In July 2010, it reopened. In 2016, it was once again closed. In 2017, it reopened. 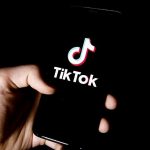