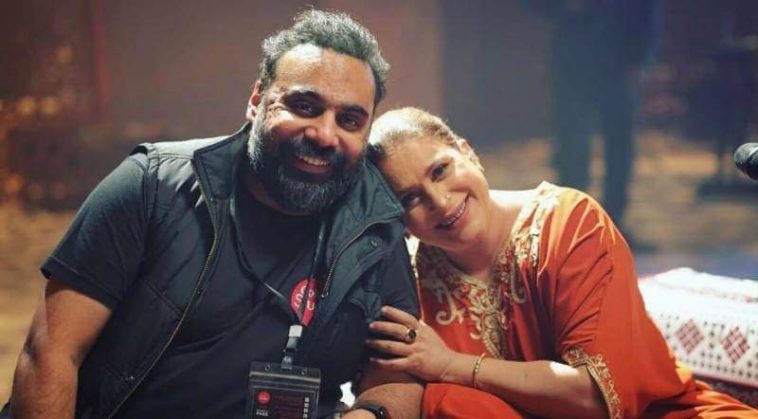 Coke Studio season 14 has raised the expectations of people by its first song, Tu Jhoom. Twitter was full of tweets of fans expressing love and excitement on releasing Season 14 with such a soulful lyric. The performance of Abida Parveen and Naseebo Laal was highly appreciated. Nirmala Maghani accused Xulfi of using its melody in the famous song Tu Jhoom.

As it is very much obvious that the fourteenth chapter of Coke Studio’s incredible journey has been released, and the very first episode with Naseebo Lal and Abida Parveen‘s Tu Jhoom has been conquering hearts.

The poetic masterwork ‘Tu Jhoom’ was booming all over social networks with enchanting melodies and deep lyrics, causing a storm on the internet.

But here comes the twist. Nirmala Maghani an up-and-coming singer from Umerkot, has accused Xulfi of plagiarising her tune for the song.

According to the musician revealed that she emailed Xulfi her song since she wishes to be part of the forthcoming season of Coke Studio. While Xulfi did not respond at the time, and Nirmala did not expect a response, she was astonished to hear her tune when she returned later.

To cut the story short, Nirmala Maghani is now seeking credit for the song, which she claims is hers. Season producer Xulfi and co-producer Abdullah Siddiqui denied that ‘Tu Jhoom’ was plagiarised, revealing that they started working on the song in May. Nirmala Maghani had supposedly shared her demonstration with Xulfi months ago. 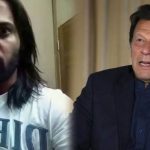 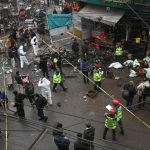