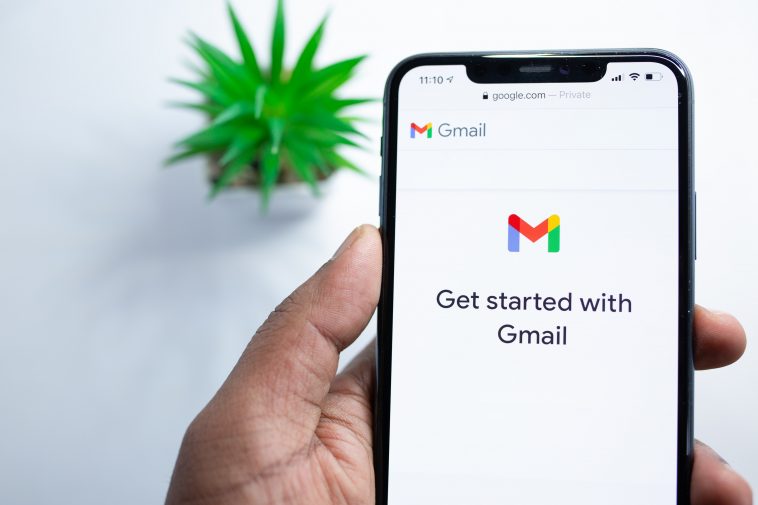 Photo by Solen Feyissa on Unsplash

Gmail app is a widely used app. In the beginning, it was just an email app used for office work, especially. Later, on the individual level, it was used by many people for being easy to understand and for email purposes. You can observe it by remembering for how long you are using your Gmail account. Pretty obvious, the answer is, for a long time. That’s the reason, the news that on the Google Play Store, Gmail for Android has surpassed 10 billion downloads is not that much astonishing as it is supposed to be.

Gmail is the email tool for the majority of users throughout the world, so this achievement comes as no big surprise. Instead of knowing that many android phones come with pre-installed Gmail, it seems strange that to achieve that number of downloads took so long period.

Initially, Gmail began as a simple email-sending and-receiving platform. But the introduction of new features just like Google Meet made it more popular. As it has now developed to include chat and video meetings and this adding feature has increased its usage.

Another reason for Gmail’s popularity, on the other hand, has ramifications. Because scammers are involved in using Gmail as a tool to get users’ information and this thing cannot be easily ignored. Usually, these attacks frequently include payloads or embedded URLs in sent emails, and some attackers may incorporate queries that can be captivating. Thus, they can easily elicit a response from the receiver.

Read More: Do Air pods cause cancer? Myth or Truth

Besides, in only one month of September this year, 35 percent of the 10,500 firms which are surveyed by Baracuda have received bait attack emails, according to the conducted research.

According to an analysis of Barracuda, 91 percent of these emails are sent from newly created Gmail accounts. Just because of this widespread notion that Gmail is more authentic and secure. Moreover, email security solutions highly regard Google’s email service. The software makes it simple for people to make pseudonymous accounts.

Furthermore, attackers utilize Gmail to launch such baits because this platform has the feature, “read recipient.” This feature informs them that their email has been opened even if the user or reader did not respond to that email. 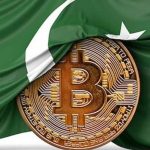 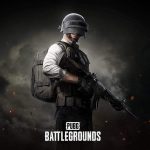