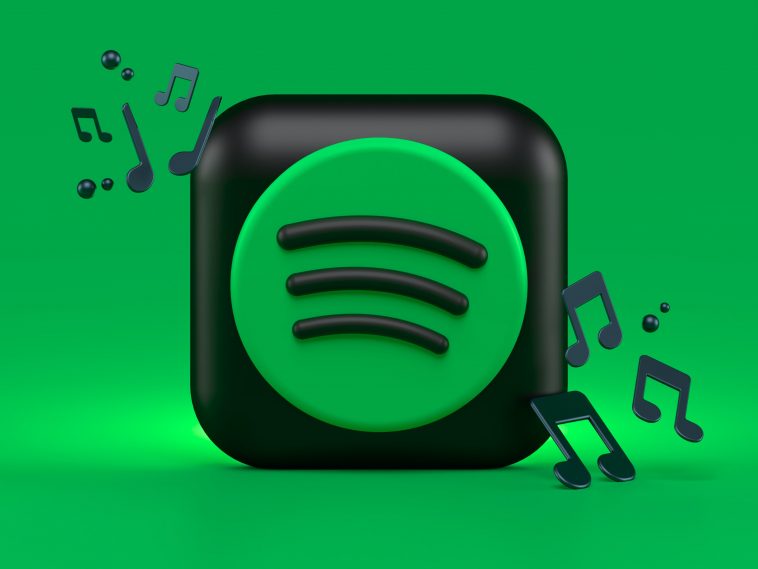 Spotify, a music streaming service, made its debut in Pakistan last year. This not only aided local musicians in reaching out to their fans, but it also reduced the cost of the service significantly. A monthly Spotify subscription costs Rs 300 in Pakistan, which is much cheaper than in other countries.

Spotify is celebrating its one-year milestone by releasing data on Pakistani music. According to Spotify data, more than 19,600 Pakistani songs have been added to the platform in the last year. Out of 184 nations with 406 million users worldwide, India, America, and the United Kingdom are the top three countries listening to Pakistani Spotify music.

On Spotify, the most popular Pakistani artists were also revealed. Because of his important songs. Atif Aslam was the most streamed musician on Spotify, with songs including Kadi Te Has Bol, Jeena Jeena, and Tere Sang Yaara. Outside of Pakistan, these were among the top 10 most-streamed Pakistani songs.

Baari was Momina and Bilal’s most hit song. It was the most streamed local song in other countries. 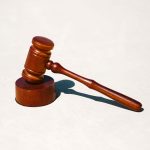 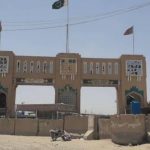