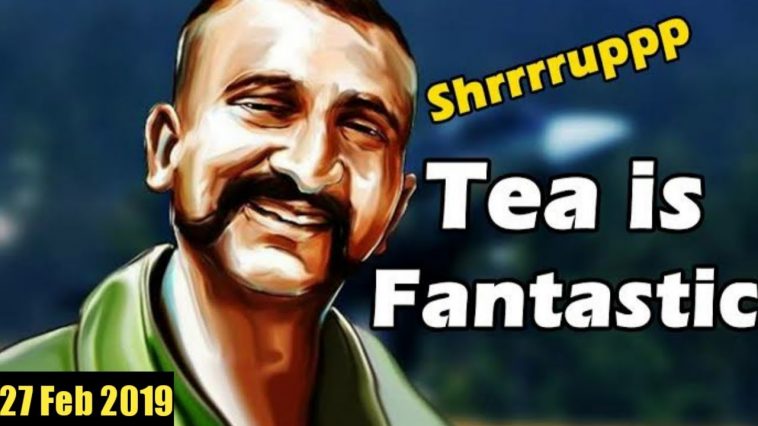 27 Feb 2019 is the day when India was served with the unforgettable fantastic tea. The party was hosted by the Pakistan Air force and to be honest our Pak force was compelled to do it. As our Indian guest was uninvited and unwanted. Hope you guessed the incident. One more clue is that our uncivilized guest damaged our four trees that were planted with utmost care and love. As you can see in the picture below what we have to suffered on that day:

Although it has been two years after the Balakot attack and Pakistan’s shooting down of an Indian plane, Pakistan’s tea is still hot.

If you haven’t heard, Pakistan shot down two Indian planes on February 27, 2019, for violating its airspace, and captured one of the pilots, Wing Commander Abhinandan Varthaman. The footage in which Abhinandan recognized he had been served well and offered Pakistan the now notorious phrase “the tea was great” is the source of all the memes and jokes.

He would want to state for the record that he will not modify his position, even if he returns to his homeland. The Pakistan Army officers have taken excellent care of him, Abhinandan acknowledged in the video.

“I hope you enjoy the tea?” the officer inquired, to which Abhinandan answered the tea is fantastic.

As a result, the meme was formed.

On March 1, Abhinandan was released as a goodwill gesture, but the tea hasn’t been forgotten. The PAF Museum in Karachi has a statue of the Indian pilot, and jokes about him persist to this day. 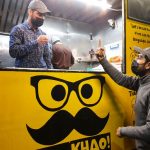 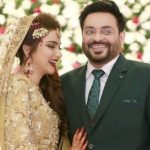