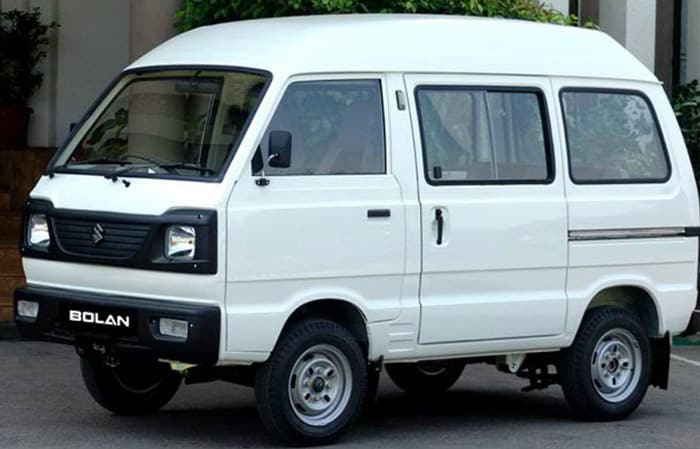 Pak Suzuki has been striving to reintroduce an air-conditioned version of the popular 43-year-old Bolan while everyone else is racing to deliver high-end electric and revolutionary automobiles.

Meanwhile, the company’s third-row seats, which were removed many years ago, are still missing. The Bolan is not the first vehicle to be equipped with air conditioning.

Apart from an air conditioning system and a few stickers, the new Bolan VXL is identical to its predecessors (as is customary). The Bolan’s new AC controls resemble 1980s fan regulators or the knobs of an old local amplifier, which were slapped on by an enraged electrician, spoiling the vehicle’s attractiveness.

The Bolan is not the first vehicle to be equipped with air conditioning. The Bolan (7th generation Suzuki Carry high roof) was available in both air-conditioned and non-air-conditioned models, however Pak Suzuki eventually discontinued the latter.

The government has announced in the Auto Industry Development and Export Policy (AIDEP 2021-26) that the sale of automobiles that do not meet the WP29 specifications, whether locally made or imported, will be outlawed beginning June 30, 2022. Dual airbags (for the driver and front passenger) are also mandated by the shortlisted rules, but they appear to be technically difficult to install in the 1979 ‘Carry’ (Suzuki Bolan).

Despite the fact that the new Suzuki Bolan VXL appears to be on its way to dealerships, Pak Suzuki has yet to make an official announcement on its launch and pricing, which is likely to rise due to the added air conditioning. For the time being, the Suzuki Bolan costs 1.18 million, and the Cargo model costs Rs. 1.165 million. 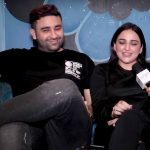 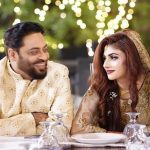