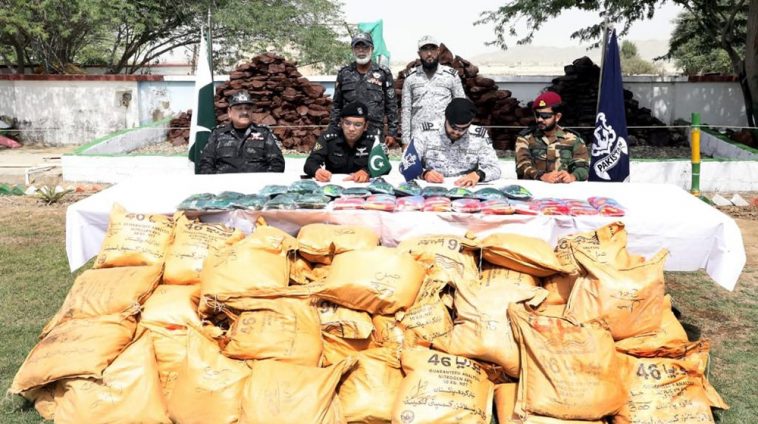 Continuing FBR’s relentless crackdown on the narcotics/drugs threat, the Collectorate of Customs, Gwadar, in a joint operation with Pakistan Navy in the early hours of March 21, 2022, seized around 3000 KGs of high-quality hashish after chasing down the smugglers off the coast of Balochistan near Pasni.

The international market value of seizure is estimated to be over Rs.750 million. Unknown suspects have been charged with a felony, and more investigation is continuing.

The Federal Board of Revenue has implemented a zero-tolerance policy against smuggling and has enhanced its monitoring and surveillance of cargo movement across the border as a result. Shaukat Tarin, the finance minister, praised the FBR for its successful anti-smuggling campaign.

He also reaffirmed his unwavering commitment to combat smuggling across the country in order to maximize tax compliance. 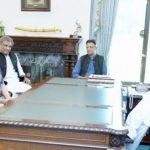 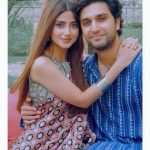