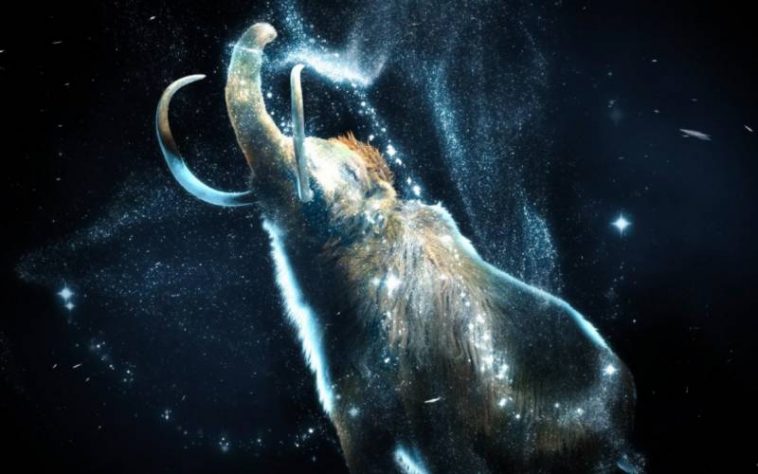 It is known that chairman of Capital Development Authority (CDA) Amer Ali Ahmad and chairperson of Islamabad Wildlife Management Board (IWMB) Rina Saeed Khan made a visit to a closed zoo of Islamabad and discussed the establishment of a virtual zoo.

So, Marghazar Zoo will be the first zoo in Pakistan’s capital with virtual reality. This technology would help to overcome the ethical issues about wild animal’s captivity.

Zoos all over the world have long had ethical concerns about keeping wild animals in captivity. Such was the situation with Islamabad Zoo, which was forced to close after the world’s loneliest elephant, Kaavan, and other animals were moved on the order of the Islamabad High Court.

In accordance with the high court judgment, wildlife officials considered a variety of methods for restoring it. According to the newspaper, two-thirds of the premises will be used for public entertainment, citing sources.

Every day, high-tech movies and documentaries will be shown, as well as a virtual show, and a portion of the property will be utilized to house rescued animals. The public will be educated about animals and the importance of preserving their independence through visual galleries and 3D shows.

The commencement of construction work on the Islamabad zoo’s rehabilitation endeavor has been slated for almost one and a half months.

Approximately one million people visited the zoo each year before it was closed due to a court injunction. IHC ruled that all animals at the zoo be relocated to sanctuaries, including the lone elephant, Kavaan, who had attracted international attention. The location was well-known for its deplorable conditions. 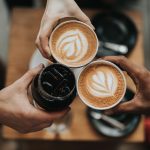 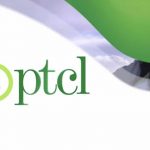