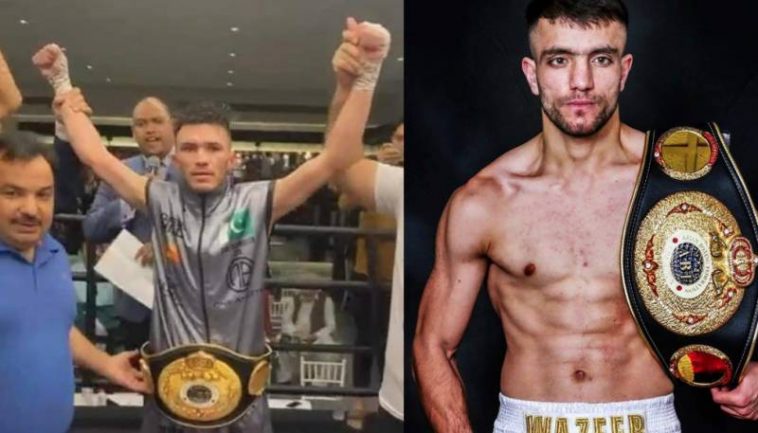 The World Boxing Council-organized bout concluded in a win for the Pakistani boxer, who gave his Indonesian opponent a hard time. He won the event by a wide margin, winning nine of the 10 rounds.

After successfully defending his title, Asif thanked his supporters and countrymen for their prayers and support. He also promised to represent Pakistan proudly in all forums.

Meanwhile, Usman Wazeer, an Amir Khan Boxing Academy product, successfully defended his WBC title by knocking out an Indonesian boxer in the first round. Amir Khan, a British-Pakistani boxer, can be seen in the ring with the newcomers.

The Indonesian boxer was knocked out in the first round by Wazeer. The 21-year-old, dubbed ‘The Asian Boy,’ is widely considered as one of Pakistan’s best modern boxers. He is an undefeated welterweight boxer and the first Pakistani to hold the Asian Boxing Federation (ABF) Asian title. 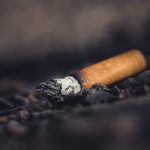 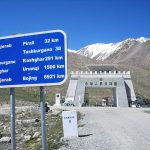