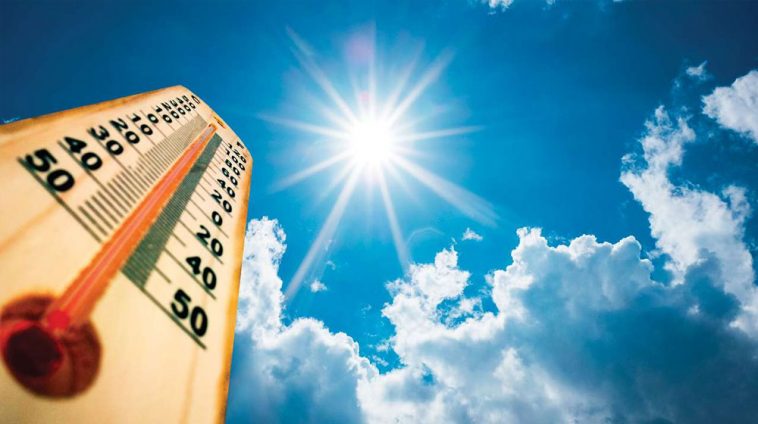 The Pakistan Meteorological Department (PMD) has forecast another round of scorching weather for Karachi for the next three days. The temperature will oscillate between 35°C and 38°C throughout the day, while it will remain between 20°C and 22°C at night, according to the latest PMD report.

In this regard, a representative for the PMD stated that the humidity level in the province capital will range between 30% and 40% during the next three days.

Another element contributing to the city’s scorching temperature during the day is that the sea wind will be absent for the next three days. As a result, citizens would feel hotter than the actual temperature, according to the spokeswoman, who advised them to stay hydrated throughout the day.

In the last three days, Karachi residents have also been subjected to very hot weather. During the day, the mercury stayed between 34°C and 38°C, and at night, it dropped to 21°C. In the past three days, the humidity level reached 40%, and the sea breeze, which blows from the southwest and helps maintain the city’s weather temperature during the summer, was also suspended. 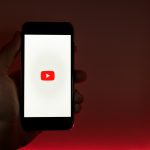 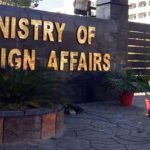