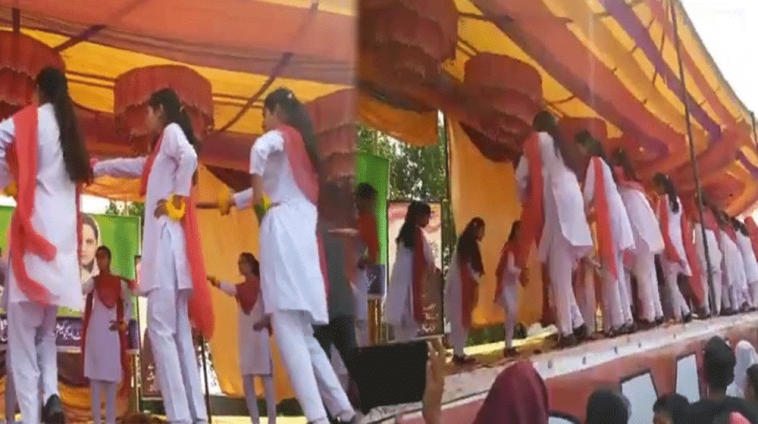 Saba Asghar Ali, Deputy Commissioner Narowal, suspended the principal and two instructors of the Government Girls High School on Thursday for allegedly forcing girls to dance to an Indian song at a public function.

According to reports, the local administration staged a ‘Jashan-e-Baharan’ festivity a few days ago in Shakargarh’s Naimat Stadium, where students performed a dance performance to welcome the key visitors.

The girls’ parents, civil society, and religious organizations were outraged when the video of the dance went viral on social media. A demonstration was organized in response to the incident, calling for the school principal to be punished.

Meanwhile, the local police station has acknowledged a complaint from the President of the Bar Young Lawyers’ Forum, Narowal. 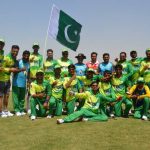 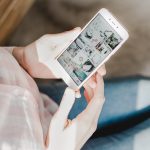