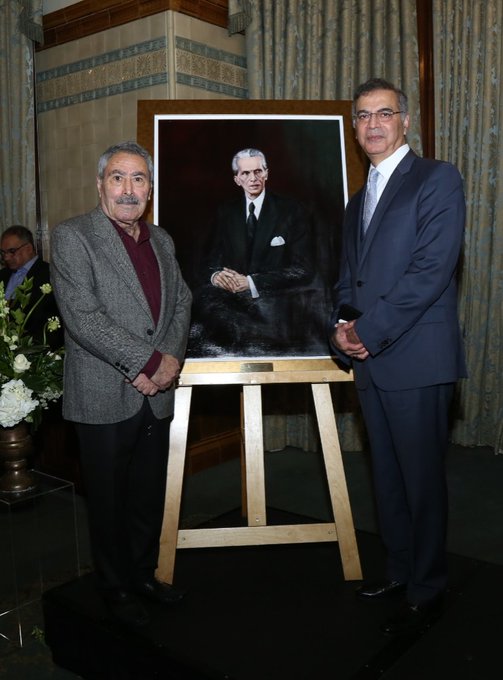 Since its founding in the 1880s, the National Liberal Club has been a bulwark for liberal ideas, with an ethnically and socially varied membership. It was the first prominent ‘gentlemen’s club’ in London to welcome women.

The installation of the image, which is painted by Turkish artist Kaya Marr, is a “befitting tribute to the Quaid in Pakistan’s Diamond Jubilee Year,” according to the Pakistani high commissioner.

Mr. Mar was commissioned to paint Mr. Jinnah’s picture by Bilal Sheikh, the principal of Mont Rose College. Mr. Sheikh stated in a statement that “Kaya himself knows that Jinnah was a brilliant politician and a believer in an egalitarian society.”

It is to be noted that in 1913, Pakistan’s founder, along with Dadabhai Naoroji, were members of the club. Both are the first South Asian presidents to devote the famed club’s main hallway. 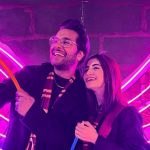 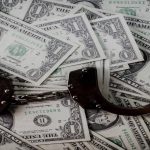