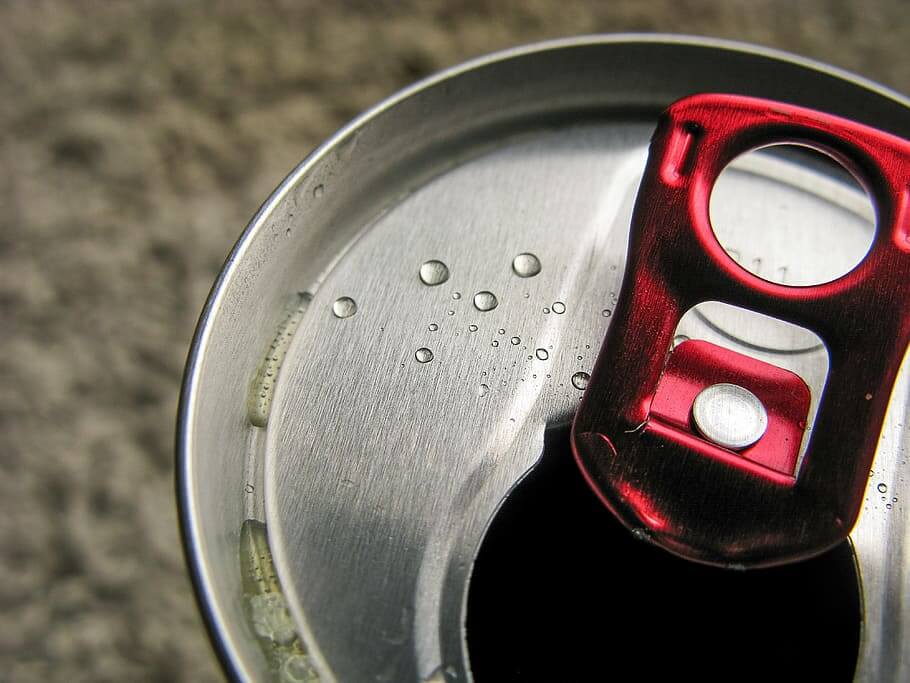 Energy drinks which are good for one’s health, are very rare. Many energy drinks have more negative than positive feat to them, but still many people prefer it over regular drinks.

In this article, we will dig deep into the world of energy drinks and talk about world energy drink competitors Bang and Reign.

What is an energy drink?

Why do people even drink an energy drink? Just as the name suggests, these types of drinks give us a boost of energy. It has either normal or synthetic caffeine added to it in quite a generous amount, which normally gives us the energy we need.

Normally an energy drink contains a high level of stimulants (caffeine), sugar, sometimes vitamins, and carnitine. These drinks often come in various flavors varying from malt to cherry and grapes.

Energy drinks are often consumed mostly by teens and young adults, adding from 17 to 35. A burst is all you need to get through a day full of assignments and projects or papers and fieldwork. Energy drink is more famous among men than women.

There are thousands of energy drinks out there, and while the USA seems to be the main manufacturer of caffeine-related drinks, Sweden is actually on the top for most consumption of caffeine in a day. The target market for these energy drinks are mainly teenagers with a pinch of young adults.

Since caffeine is a basic ingredient which everyone holds the knowledge of, other main ingredients in energy drinks include;

This sums up the main ingredients, although it depends from one drink to the other of what ingredients they use, these ingredients mentioned above are 90% surely used.

Now coming to the main part of the article, properties and characteristics of the two most popular energy drinks out there; Reign vs Bang.

As stated in the opening line, energy drink rarely brings a positive effect on one’s health. But they are gaining fame no matter what anyone says. The two most competitive energy drinks out there are Reign Vs Bang. So, let’s get into this.

Are Bang and Reign the Same?

Monster beverage inc has many other famous energy drinks such as NOS, Monster Energy, and Reign, and while Bang only produces subsidiaries of bang, like Bang pre-workout, Bang keto coffee, and such.

Is Reign owned by Bang?

Again, it is no. Reign is not owned by Bang. They are both products of different companies which compete. Although they are not similar, Bang filed a lawsuit against Reign back in 2019. The CEO of the Bang had said some harsh words against Reign in the press release about the lawsuit.

They stated that “As plainly evident, the knockoff version of Reign is nearly identical and confusingly similar to VPX’s own aesthetically appealing and distinctive Bang trade dress.”

The battle was made one-sided as Monster Inc. refused to speak about it or have a press release of any sort, which triggered the next statement of the Bang CEO.

“There is a 40-foot blue whale called REIGN energy drink flopping around the living room that Monster tries to ignore. But this REIGN, a whale cannot be ignored, because it is perhaps one of the most egregious examples of intellectual property infringement that consumers—and now the courts—have likely seen in the past decade!”

This was a real Reign Vs Bang issue that promoted the drinks more than usual advertisements.

Which has more caffeine, Bang vs. Reign?

As discussed earlier in the article, caffeine acts as stimulants in many energy drinks. While coffee and tea have natural caffeine, energy drinks mostly have synthetic caffeine. Reign contains 300mg of caffeine. Almost a hundred mg more than a regular cup of espresso. While Bang now also contains 300 mg, before it used to have 357 mg espresso, but the numbers were reduced because of another ingredient in the bang, known as Super Creatine.

(Super Creatine is a form of amino acid which is located in the body muscles and the brain. This amino acid helps with energy. Since amino acids are building blocks for protein, they help in muscle repair and building.)

On the lesser note, if we observe the other ingredients or differences, Reign has more Niacin than a bang and more Sodium as well, while bang contains vitamin C, which Reign does not.

More: you can also compare with caffeine in Red Bull

Is Bang energy drinks good or not?

Bang is not dangerous for one’s health, but many believe it has no positive trait either. Many people misunderstand the properties of Creatine and Caffeine. While drinking more than one can a day affect negatively, drinking one can not affect. Bang energy drinks more or less give a boost of energy for the time being. None of the flavors or ingredients brings any harm to anyone. Yes, they certainly do not harm, but making bang energy drinks a routine or taking in more than advised, is not very smart and might affect you negatively. Bang energy drink does appeal to many sportsmen, but it is hardly of any greatness.

While on the other hand, reign seems to have similar properties of bang energy drink with no sugar, carbs, or fat. While sugar is not a part of both drinks, they both have sucralose, which is an artificial sweetener. This is the reason why they both taste sweet without having sugar.

Sucralose, even if it is artificial sweetener, does not do much to reduce your calories. It is still a sweetener, whether natural or artificial. If you want a zero or sugar-free drink, you need to avoid artificial sugar as well. Sucralose, if administered in high quantity, it can increase blood glucose and insulin level in blood.

To sum up the entire article, many people drink energy drinks for the temporary boost it provides, even though afterward, it leaves you tired, exhausted, and just lazy. For everything and anything, none of the energy drinks is proven to be healthy, although both Reign and Bang are a healthier choice in energy drinks, they are still not healthy for anyone to consume daily or more than advised. You should think of natural drinks like tea or green tea or coffee even. Even if they seem harmless, in the long run, they are still not worth much for a few hours of high energy and nothing at all afterward.

But even if they are not healthy really, the general public seems to like reign more than a bang as the taste and energy boost of reign is far greater than a bang. Meanwhile, the most common con of bang is the after taste, although it has more flavors then reign, many people complain that the aftertaste of Bang energy drinks is not as good as it should be or rather it leaves a bad taste in the mouth. Many other people avoid bang and just simply consume Reign as Bang has creatine, and people are still not aware of the properties of said ingredient, which bores fear in their heart, a human is naturally scared of the unknown. 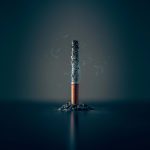 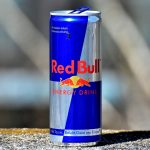