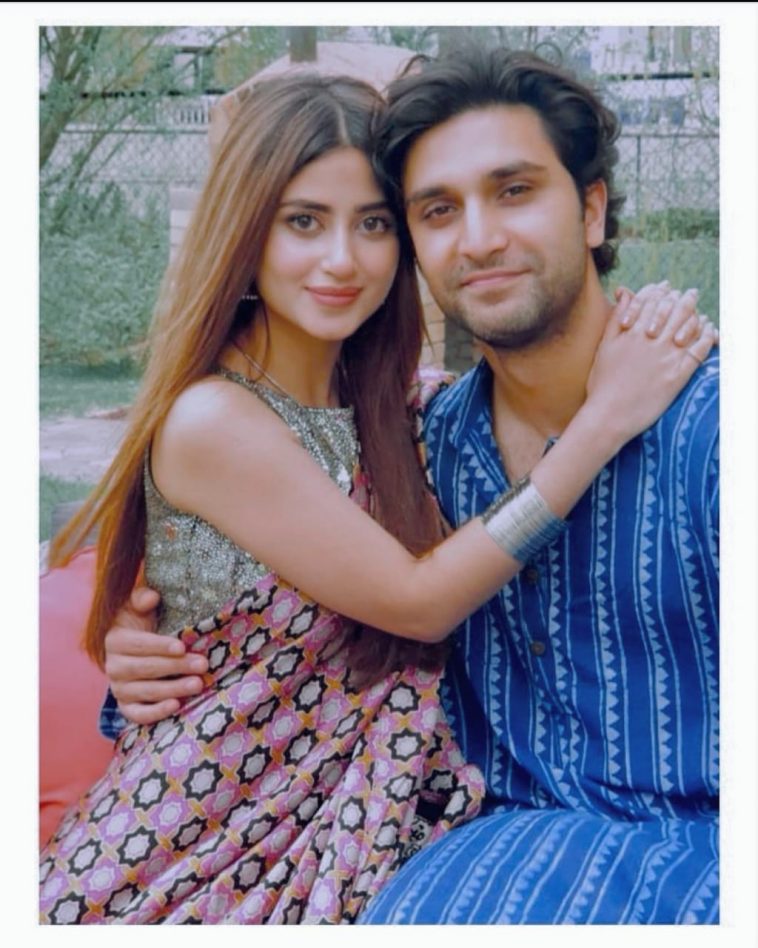 Sajal Aly and Ahad Raza Mir are one of Pakistan’s most popular couples. The couple first met on the set of the play Yakeen Ka Safar. The drama is remembered as one of the most unforgettable Pakistani dramas since it emphasizes some of the country’s societal difficulties. This drama’s fans adore this adorable duo onscreen.

The couple gained prominence as a result of the incident, and a hashtag with their names #Sahad was created. Following this drama, they worked together as a couple in numerous dramas and on various projects. After that, in March 2020, the pair married. As the couple tied the wedding, their well-wishers appreciated and adored them.

However, just a few days after their two joyful years of marriage, word of their divorce began to circulate on social media. However, the information was not confirmed. Sajal recently changed her Instagram profile name from Sajal Ahad Mir to Sajal Aly.

This caused a lot of sadness and despair among the supporters. Aamna Isani and Hassan Chaudhary revealed the news in the most recent episode of their show Something Haute. They confirmed that, according to their sources, the pair has been divorced for a long time but haven’t revealed it, but it’s now official that they are no longer husband and wife. This tragic news appears to have been too much for a Sahad fan, who died as a result of the news. 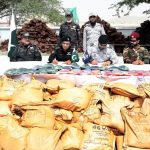 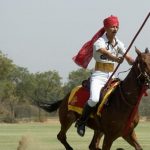