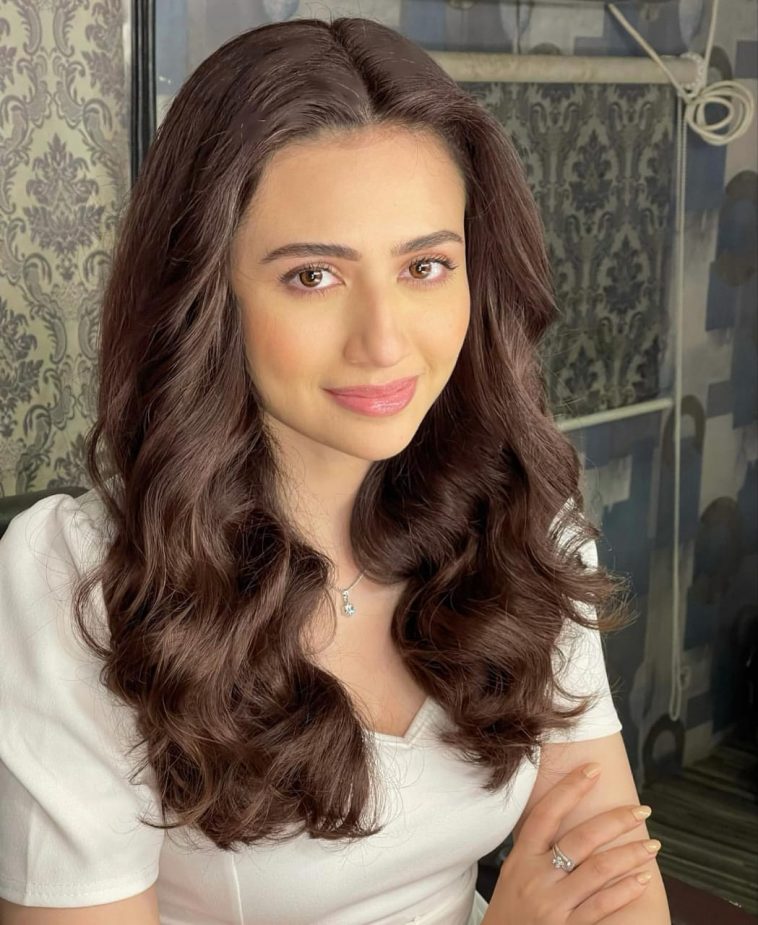 When charges of wrongdoing against actress Sana Javed began to come in, the entertainment sector of social media was lit by flames. This chain of allegations began when model Manal Saleem posted on Instagram that clients should avoid booking her for a session with an actress or celebrity because of their “self-entitled attitudes.”

While Manal refused to name the actress who allegedly branded her a “dou takkay ki model,” she did say that those who guessed who the actress was were not far off the mark.

The scenario became even more complicated when make-up artist Omayr Waqar chimed in, saying, it’s just one person — not all actresses are the same.

However, in less than two days, accusations went from being purely theoretical to others in the profession revealing their own experiences.

Mydah Raza and Mushk Kaleem turned to Instagram to talk about how “this actress is infamous for being rude on set,” like an alleged bully, and how the interaction spoke more to the actress’ anxieties.

Makeup artist Ikram Gohar said he realized it was none other than Sana Javed being discussed after stylist Anila Murtaza published an Instagram story with a thought bubble with the name ‘Sana’ in it, labeling her a “bad and unprofessional actor.” Rhyan Thomas, a make-up artist, praised individuals who spoke up, saying that he had the worst time working with the star.

Sana allegedly summoned Ikram to a location in DHA for her nikkah makeup trial, during which she allegedly mistreated him over an eyeshadow look and refused to let him use the washroom at the location, advising him to use a restroom at a restaurant in front of the location where the trial was taking place.

He emphasized that the sector is full of well-known names who, despite their celebrity, retain a professional demeanor. 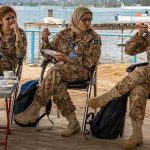 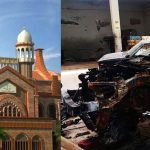