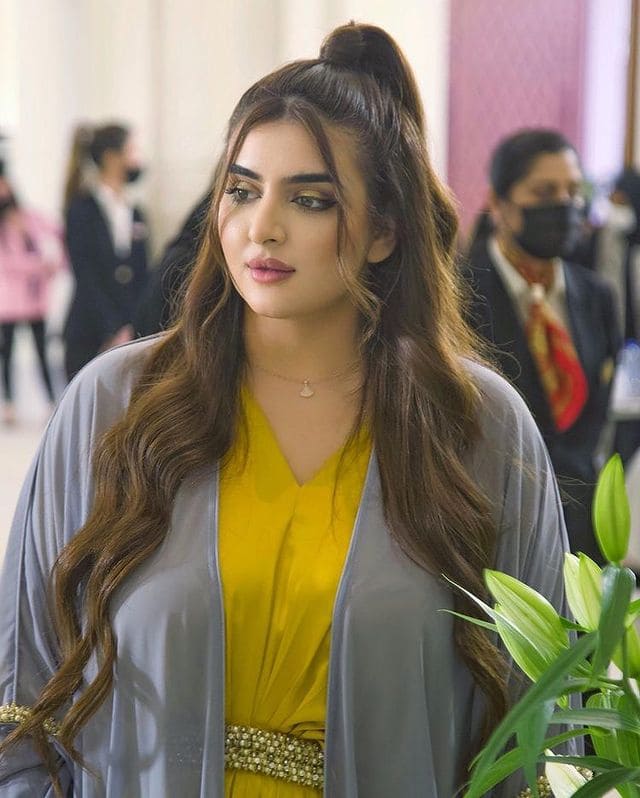 Sheikha Mahra, a member of the Dubai royal family, was born on February 26, 1994 in Dubai. She received her primary education from a private school in the city before moving to London for higher education. She later returned to the United Arab Emirates and attended both Zayed University and the American University in Dubai.

Sheikha Mahra is a woman of many talents. As the daughter of Sheikh Mohammed bin Rashid Al Maktoum, the Prime Minister and Vice President of the United Arab Emirates, she has inherited a strong sense of responsibility and a desire to make a positive impact on the world.

As a social media influencer, Sheikha Mahra uses her platform to promote causes that are important to her, such as education and women’s empowerment. She is also a successful businesswoman, with a keen eye for identifying opportunities and building successful ventures.

But perhaps most importantly, Sheikha Mahra is a dedicated humanitarian worker, using her privilege and influence to make a real difference in the lives of those in need. Whether she is working to improve access to education, or providing assistance to those affected by natural disasters, Sheikha Mahra is truly a woman of action.

It’s hard not to be inspired by Sheikha Mahra’s passion and dedication. Her many achievements are a testament to her hard work, her intelligence, and her unwavering commitment to making the world a better place.

Sheikha Mahra is an accomplished equestrian, which is evident by her love for horse riding. This is an activity that is deeply rooted in the traditional and cultural heritage of the UAE, and is highly valued among the royal family.

In terms of luxury, Sheikha Mahra is known for her love of high-end cars. She reportedly changes her car every month, which highlights her appreciation for the finer things in life.

Sheikha Mahra is also known to own a private jet. This is a luxury not many people can afford and it demonstrates her financial well-being and preference for comfortable and exclusive travel.

Sheikha Mahra, a beautiful and accomplished princess, has not yet been publicly linked to a husband or partner. Though her personal life is largely kept private, her fashionable lifestyle and presence on social media have made her a popular figure among fans. Despite speculation, information on her relationship status is not readily available. 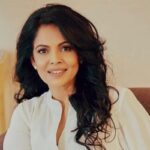 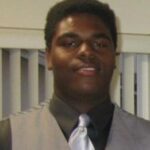