According to details, DIG’s actions in Lahore on Tuesday suspended SHO Faisal town Yasir Cheema and female deputy inspector Mehwish for celebrating a birthday party and concealing surveillance cameras installed at the Faisal town police station.  In the viral video available on ARY News, you can see an unidentified man putting a cloth on a surveillance camera to hide the celebration.

Back in 2019 a similar incident was reported when a Pakpattan police officer in Punjab was dismissed from her duties after a video of her on-duty dance caused enormous anger. The video showed police officer Sana Tanveer dancing in her uniform to a Bollywood song during her work. After the video was uploaded to social media in November 2019, both Sana and the police officer who recorded the clip were dismissed from duty. 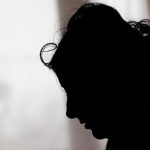 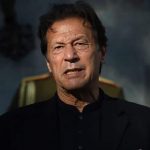