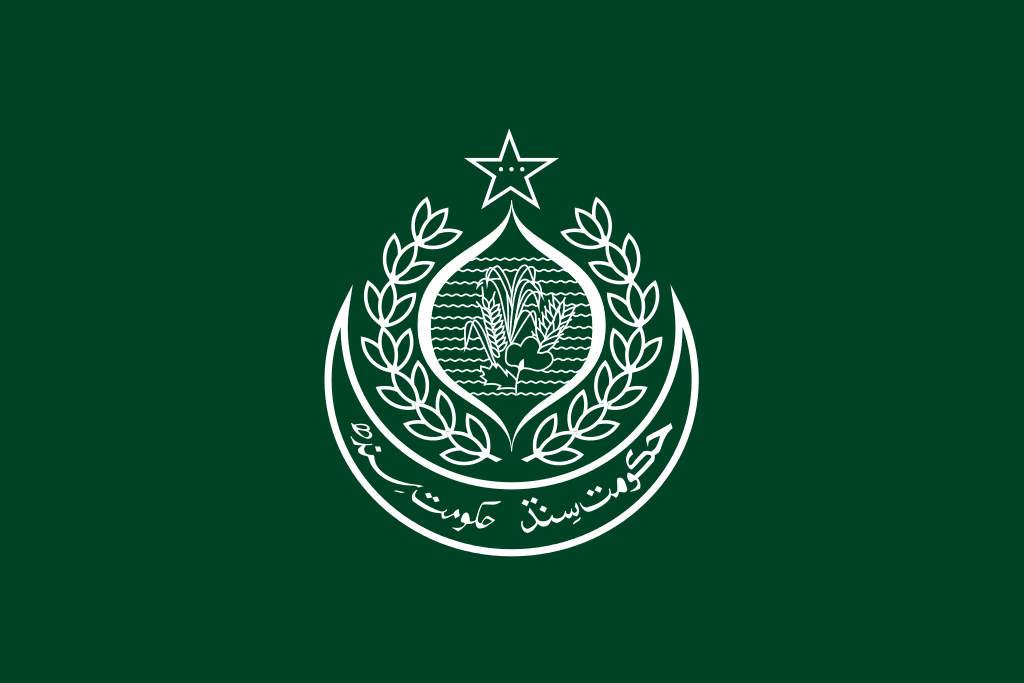 On Thursday the Minister of information, Sindh: Syed Nasir Hussain Shah clearly declared that any report or rumor regarding lifting the lock down shall not be considered true at all. The local government is not intent on taking any such decision which might further the spread of COVID-19, as already the number of confirmed cases in the province has reached 5,695.

Nasir Shah said that meetings are being held to discuss the possible ease in lock down that can be provided to people. He informs that the Sindh Government is especially considering ways through which local business can be aided, as the interest of people and their safety too is Sindh government’s topmost priority. However, until the SOP ensuring safety measures is not properly implemented, business activities are to be held through E-commerce. Meanwhile, the Sindh government is also in direct contact with the representatives of the business community.

He further added that the testing kits for COVID-19 are declared as ‘substandard’ be the medical experts. The same kits were used by the Punjab Government and hence the number of reported cases is still questionable.

Criticizing the Federal and Punjab government more he said that the precautionary measures instantly taken by the Sindh government regarding the strict lock down were not appreciated by them initially. Now the other provinces are also bound to follow their footsteps. The spread of COVID-19 would not have reached such an index if the Federal government would have agreed on a joint plan against it.

Mr. Nasir Shah complained that the Federal government has not taken the issue seriously and have not realized the severity of this condition. Lock down, he claimed, is right now the best possible measure to ensure the safety of everyone. He also emphasized that people should tend to stay at home and cooperate with the Sindh government for the safeguard of their lives.

Get the best viral stories straight into your inbox! 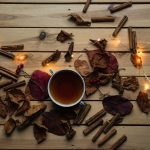 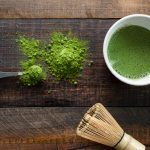