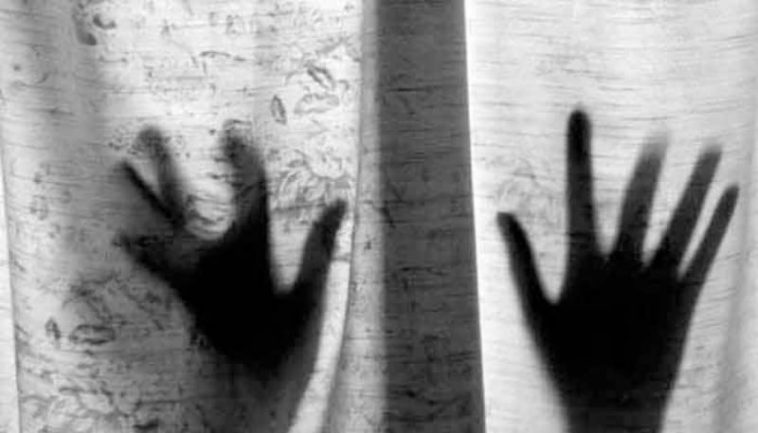 A six-year-old girl was gang raped by five men in Faisalabad, indicating that sex violence against women continues unabated in Pakistan.

According to local media reports, Sadr police filed a case on the victim’s uncle’s allegation earlier today. The complainant told police that his niece was gang-raped by five suspects in Hamayun Town, a neighbourhood in the country’s third-largest city.

The perpetrators allegedly enticed the little girl and sexually assaulted her. The accused males also threatened to kill the girl if she told her family about the event.

According to a recent NGO poll, 34,000 women in the South Asian country were victims of various crimes last year. 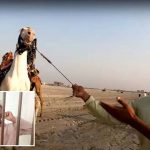 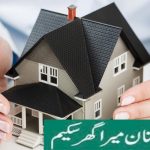