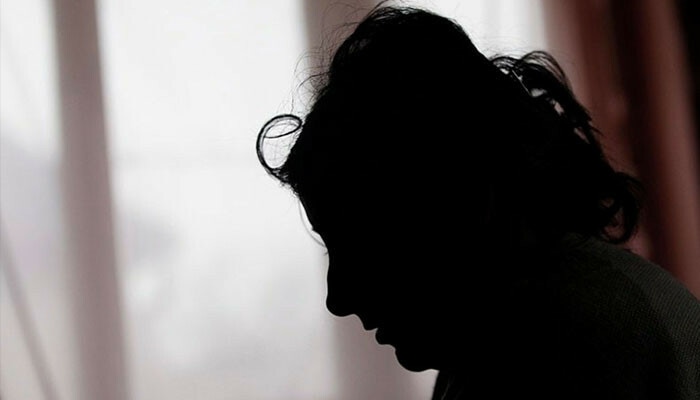 The Supreme Court was stunned on Monday when the DPO of Sargodha announced that 151 young women had been abducted in the city in the previous year.

Dr Rizwan, the DPO, informed the court that 21 of the 151 abducted women were retrieved from brothels, while others were found in tiny Punjab districts. According to him, the operation was carried out on the basis of a court order.

Justice Maqbool Baqir, who was hearing the case of Sobia Batool’s kidnapping in Sargodha, said that the abduction of 151 girls from such a short region demonstrates the police’s incompetence and failure. The court also asked the DPO if the retrieved girls’ FIRs had been filed, and directed that the SHOs of the police stations where the cases were filed be notified as well.

The Supreme Court ordered the Punjab IG to take steps to recover the abducted females throughout the province.

On the basis of withdrawal, the court denied accused Umair’s bail request in the Sobia Batool kidnapping case.

On August 28, 2020, a kidnapping-related FIR was filed at the Shahpur police station in Sargodha. There has been no evidence of the girl since then. 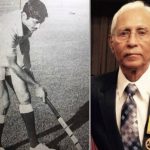 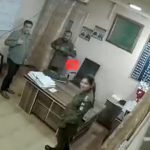