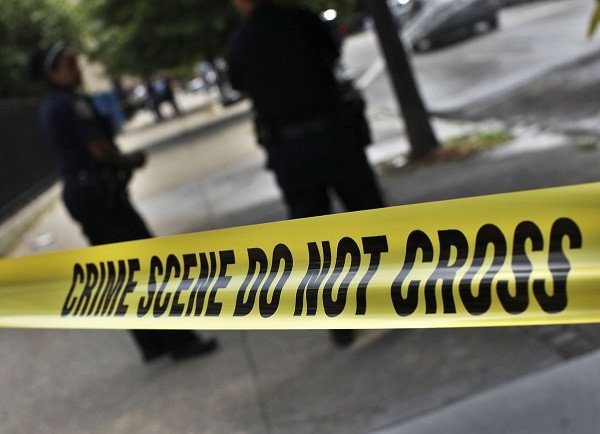 Five transgender people were critically injured after a man opened fire on them in the Upper Chania neighborhood on Sunday night, prompting the transgenders’ association to mount a demonstration and demand that authorities halt the escalating violence in the Mansehra region.

“The situation of four of them is quite critical,” Nadra Khan, the president of transgender people in Hazara division, told journalists on Monday.

Sabteen Khan, the accused, opened fire on the transgender people, critically injuring five of them before fleeing. Locals hurried them to the King Abdullah Teaching Hospital, where four of them — Sumiro, Tulsi, Muna, and Kaif – were transported in serious condition to the Ayub Medical Complex Hospital in Abbottabad.

Members of the Saibaan Development Organisation’s Aawaz District Forum, which advocates for the rights of transgender people, religious minorities, women, and people with disabilities, hurried to the hospital and observed the injured transgender people’s emergency treatment.

Salma Bibi, a member of the Aawaz forum, she claimed that members of the transgender community’s forums filed applications with relevant departments to have security cameras installed outside trans people’s homes, but that the delay resulted in another horrible event. According to the police, one suspect has been arrested and the case is being investigated. 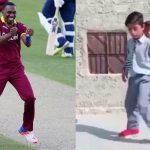 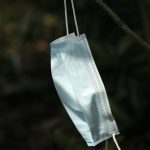