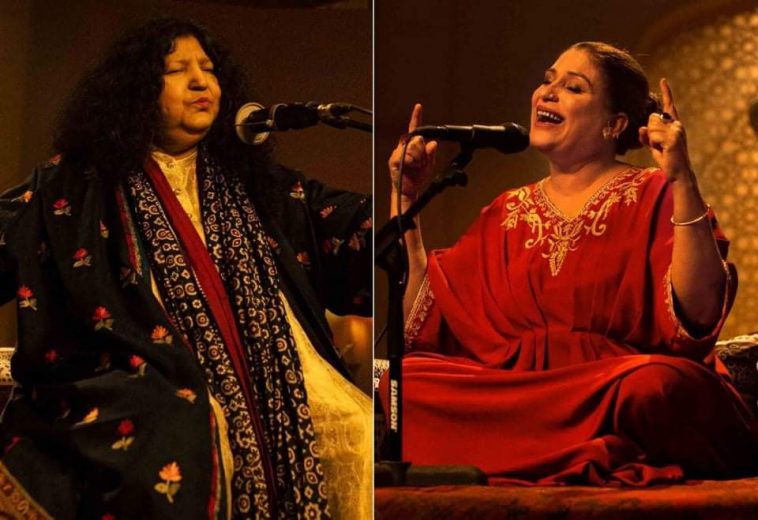 Coke Studio never fails to give hit songs of the year. You will find someone in your surroundings singing its recent song and you cannot resist but join him. That’s why after ending one season the wait for the next one begins. The same was the case with Coke Studio Season 14. Tu Jhoom by Abida Parveen and Naseebo Lal has gone viral on social media by both netizens and Celebrities.

Coke Studio Season 14 was unveiled with the stunning and enthralling performance of two legendary singers. Those legends are Abida Parveen and Naseebo Laal. Coke Studio Season 14 first song ‘Tu Jhoom‘ made the waiting fans excited. Its first song got so much praise. Twitter is full of the tweets of appreciators who are showering their love and excitement for folk singers Abida Parveen and Naseebo Laal.

‘Tu Jhoom’ was aired on Jan 14 and up till now the response of netizens and celebrities is overwhelming.  Among those celebrities are Mahira Khan, Bilal Qureshi and Ahmed Ali Butt are prominent.

For Mahira Khan ‘Tu Jhoom’ song is the song that can make her have goosebumps. According to Ahmed Ali Butt, this song is a spiritual and beautiful start of season 14 and he congratulated the whole Coke Studio team for this success. And Bilal Qureshi described this song as the six on the first ball.

Moreover, the way Abida Parveen greet Naseebo Laal was also heart-melting. Her humble gesture of love won many hearts. The video of Abida Parveen meeting Naseebo Laal has gone viral. Netizens have loaded the social media with their lovely expressions over such a heart-warming meeting of two living legends. 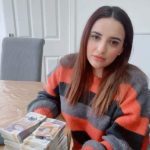 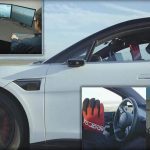