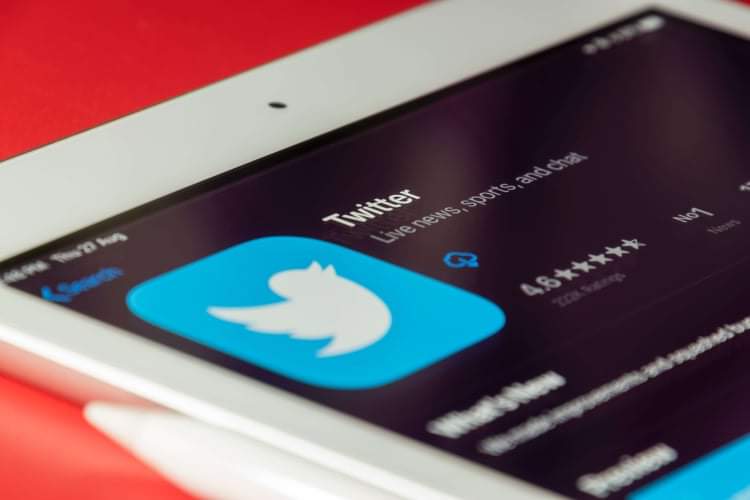 Users can now only tweet lengthier text pieces by using threads due to the character constraint of 240 characters per tweet; however, the new feature is planned to allow for uninterrupted text in a single tweet.

According to a recent breach disclosed by Jane Manchin Wong, a reverse engineering expert, the firm may be launching a new ‘Twitter Articles’ feature into the platform shortly. In a tweet, Wong posted a snapshot of the Twitter Web interface. The text ‘No articles yet’ and ‘Create a Twitter Article’ are seen in the image, implying that users will soon be allowed to upload long-form articles on Twitter.

Tweets were limited to 140 characters when the program originally started in 2006, which was a significant limitation. This limit was extended to 280 characters in 2018, making it easier for users to ‘express themselves,’ and now users may be in for a tweet with ‘Twitter Articles.’

Read More: WhatsApp Is Going To Have The Most Desirable Chat Feature

As of now, Twitter users are unable to use the tool, and there is little evidence of what this feature would bring to the table. According to the disclosures so far, the feature could be restricted to news organizations, Twitter Blue subscribers, or SuperFollow-only material. In the next weeks, Twitter will provide more information on ‘Twitter Articles.’ 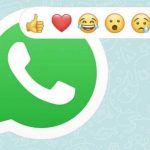 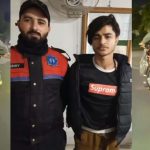