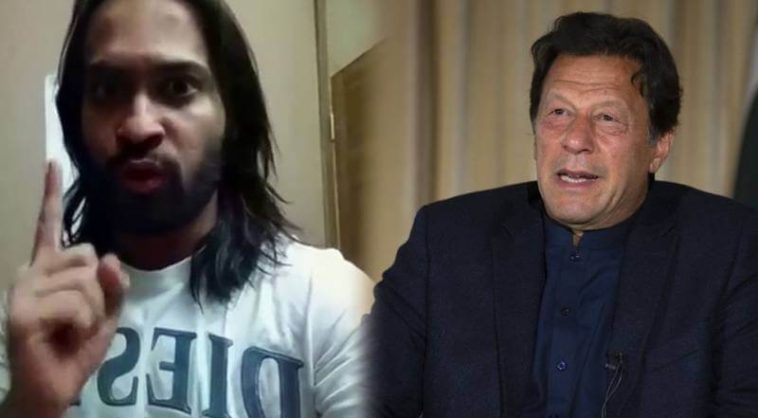 Waqar Zaka, a Pakistani social media personality and broadcaster, has advised Prime Minister Imran Khan from going after his family as he challenges Pakistan’s cryptocurrency ban.

He turned entrepreneur, who is known for bitcoin, posted a video to his official Twitter account alleging that he and his family were getting threats while fighting a crypto ban.

Federal authorities were forbidden from taking action against those operating digital currency enterprises by the Sindh High Court.

The popular TV personality, who began his career anchoring a reality show, went on to claim that if something were to happen to him, the prime minister would be “completely liable for the attack.”

He said that he is struggling for the middle-lower strata of the society who want to earn a living and stand on their own two feet, adding that he and his family had been threatened.

He even referred to the Prime Minister as an “egoistic Khan” who prefers to keep everyone on alms rather than building a Digital Pakistan. He went on to explain that the current government is limiting his voice in opposition to the crypto prohibition because it does not want to legalize decentralized money in the country.

He praised the country’s legal system, adding, “Judicial System Zindabad, Lawyers Zinadabad,” but threatened to expel the prime minister’s family due to the crypto crisis. He also said that he was shocked that you would go to this level, lamenting the purported threats.

Read More: Complete Ban on All Cryptocurrency in Pakistan

People on social media want Prime Minister Imran Khan to contact Waqar Zaka to learn more about revolutionizing technology in the wake of the cryptocurrency prohibition.

The entire scenario occurs as the South Asian country experiences a cryptocurrency revolution on social media, led by a ‘crypto influencer‘ named Waqar Zaka, who has become a hero to many young investors.

In 2019, Zaka filed a petition with the Supreme Court of Pakistan (SHC) to make cryptocurrencies lawful in Pakistan. 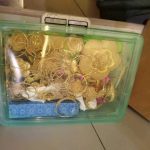 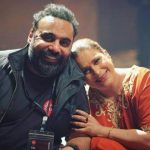