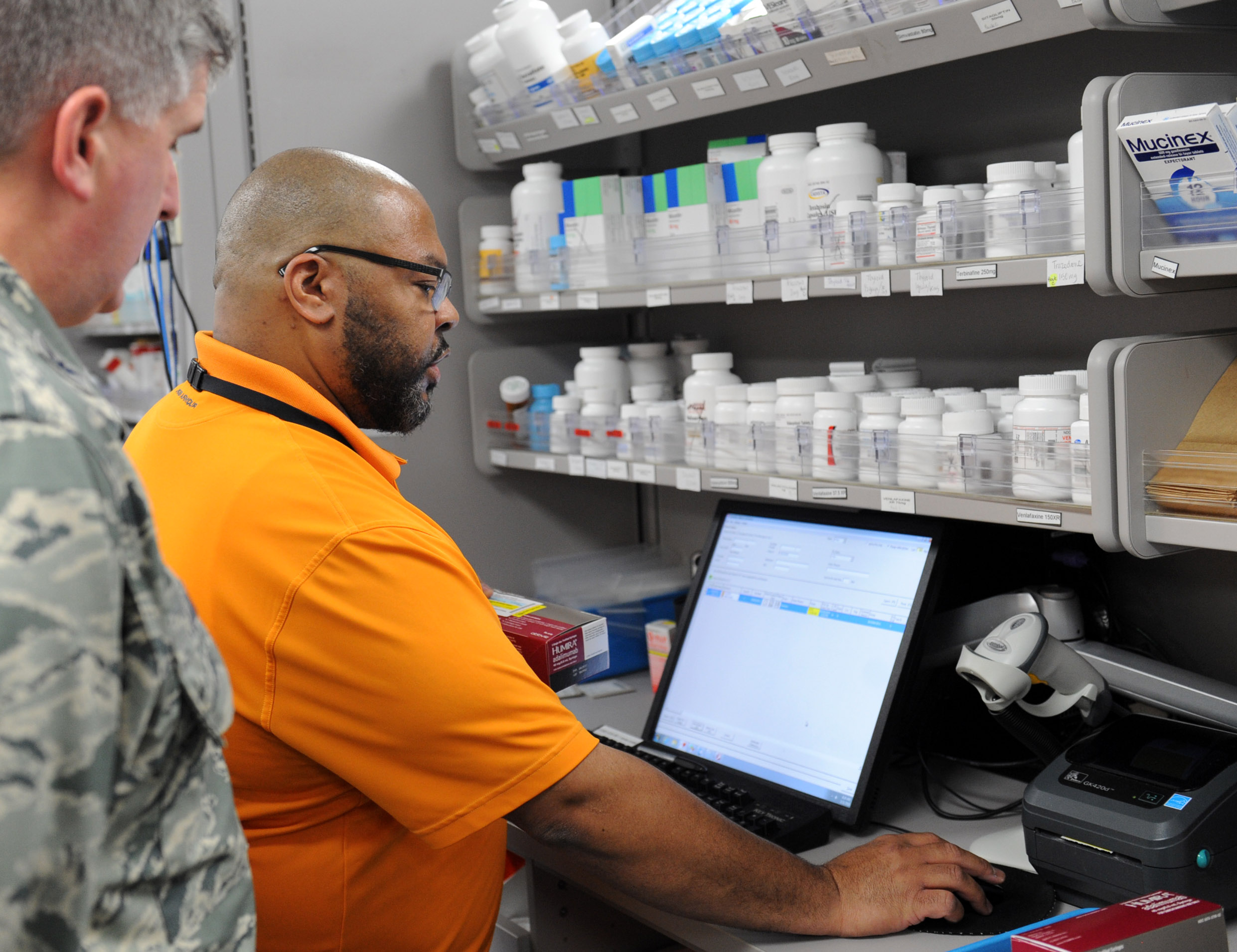 Mucinex is the popular brand name of a drug called guaifenesin, which is basically an expectorant. It is a medication usually prescribed by the doctors to treat common flu or cold. It works by thinning or breaking the congested mucus in airway passages, hence making it much easier to cough out.

Mucinex does not cure the main cause of congestion; it just helps to relieve the symptoms. Occasionally, doctors may prescribe it in the treatment of bronchitis, common allergies, or some other illness. While being on this medication, one must keep in mind some of its possible side effects.

The two most common side effects observed are vomiting and nausea. Other gastrointestinal side effects may include pain in the stomach and diarrhea.

Although it does not happen generally, at times Mucinex can cause hypersensitivities and dermatological problems. Such side effects include the appearance of rashes and rare cases of anaphylactic reactions. In such instances you must seek medical help at once.

More such side effects that require your doctor’s urgent medical advice includes swelling of the tongue or other body parts, itching, redness of the face, having difficulty in breathing or even talking, and appearance of any sort of hive. Again, all such side effects are not usual or typical. Most of these only occur due to over-dosages or by taking it alongside some other inappropriate medication.

In fact, Mucinex is normally considered safe and tolerant. Even 4 years old kids can consume its granular form called the Mucinex Mini-melts. Moreover, much of the simpler side effects can be alleviated with some easy precautionary measures.

For example, side effects related to stomach e.g. vomiting can be prevented by taking Mucinex with your meals. Lastly, whether you use tablets, syrups, or capsules, always follow the proper dosage advised by your doctor to avoid any such side effects. 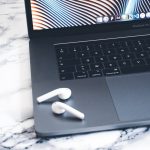 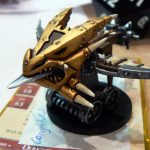