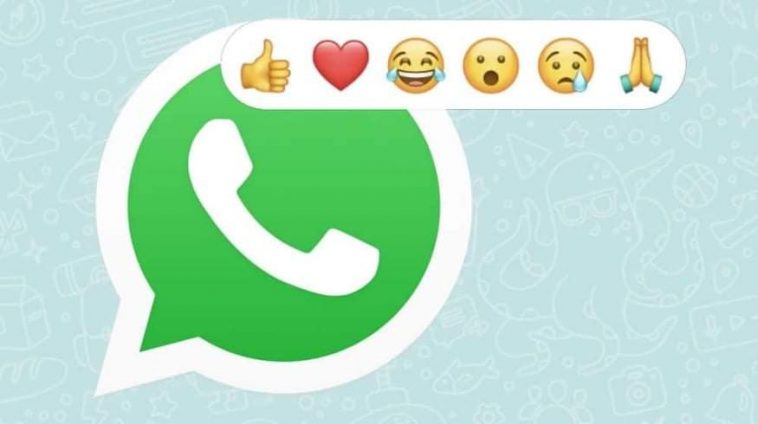 It appears that Whatsapp may soon allow users to respond to messages with emojis, similar to how Instagram DMs work. WhatsApp has been working on the WhatsApp chat feature for a long time, and according to recent rumors, it has now reached the end phases of development.

This new upgrade will be available for both iOS and Android users of the Meta-owned instant messaging network. This new update will make WhatsApp chat more dynamic, boosting the platform’s user experience. The feature will be limited to only six emojis at first, but more emojis may be added later. Although the distribution has not yet begun, consumers should expect it to be accessible soon.

WABetaInfo, a WhatsApp tracker, posted screenshots of the features with the caption: In a new future update of WhatsApp beta for Android and iOS, WhatsApp is readying message replies (protected by end-to-end encryption). A desirable WhatsApp chat feature is coming soon.

Additionally, the business is working to extend the ‘Delete for everyone feature’ time limit. For up to two days, users will be able to erase an already sent message. The current time limit for removing WhatsApp messages after they have been sent is one hour, eight minutes, and sixteen seconds. WhatsApp, on the other hand, is aiming to extend this time in order to allow users to remove messages sent by mistake for a longer length of time. 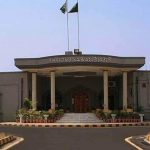 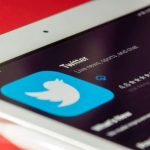