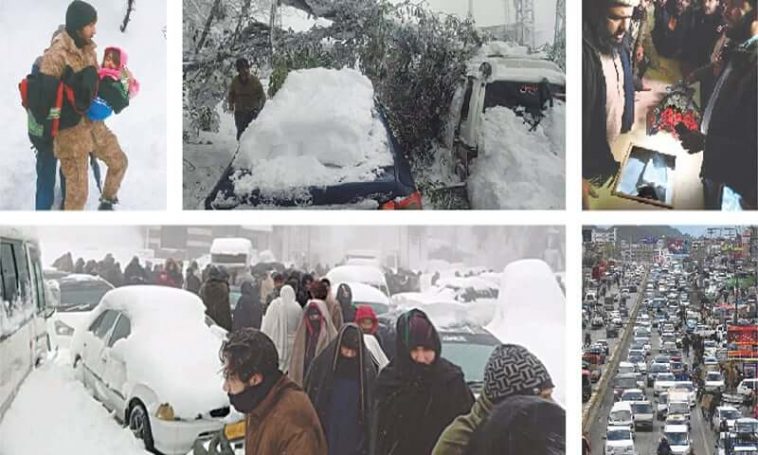 Murree is considered a getaway for vacations in Pakistan. The snowfall of Murree is the thing that captivates many tourists. That’s why families come to this place to enjoy their vacations. But this time, an unprecedented snowstorm in Murree snatched away many innocent lives. Unfortunately, at the beginning of this new year, this town proved a deathtrap for many lives.

In the past week, the vehicles entered Murree are more than 155,000. But, only 135,000 vehicles remain lucky enough to get out of that place. The rest became stranded.

But a rescue operation has been started. Moreover, the army has been deployed in the affected areas. Up till now, many vehicles have been evacuated and roads are cleared and open to communication. Besides, Usman Buzdar surveyed the affected areas and announced financial assistance for the heirs of those people who lost their lives in that incident. He also ordered a high-level inquiry into this heart-rending tragedy.

Many complaints are submitted through social media about hotel and guest house owners who increased the rents. Their unjustified treatment made the tourist spend the night in their vehicles. They exploit that tragic event and people’s helplessness. Because of the continuing snowfall, the unlucky travelers had nowhere to seek refuge. Their cars were engulfed in snow and they shivered to death as a result of the heavy precipitation. 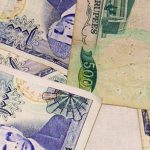 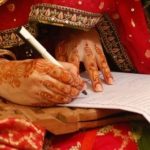