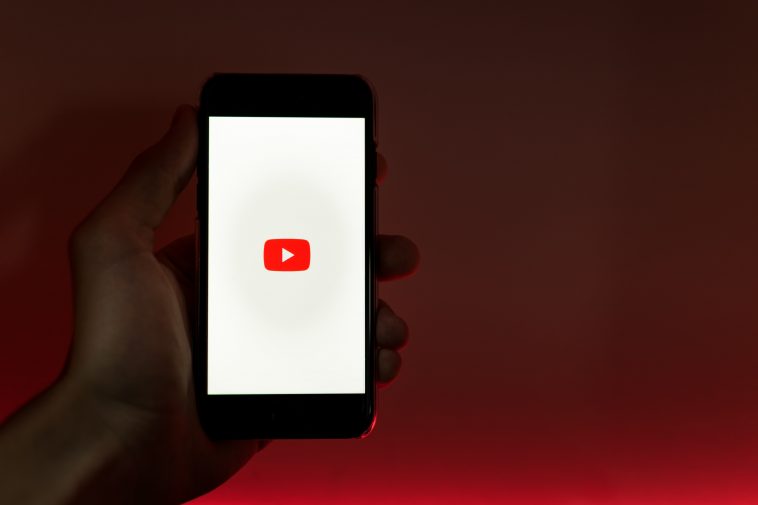 On Friday, YouTube announced that its restriction on Russian state-backed media networks would be extended internationally. Following the start of the Russia-Ukraine conflict, the video-sharing site first prohibited state-linked channels in Europe.

According to the company, they are also suspending YouTube channels affiliated with Russian state-funded media globally, effective instantly.

YouTube has already blocked content relating to the conflict, such as incorrect information about the invasion or assertions that the entire operation is a “peacekeeping” endeavor.

Hate speech-related content is still permitted on the site if it is ‘educational, artistic, or scientific in nature.’

As a result of the attacks, a number of corporations and tech heavyweights, including Samsung, Microsoft, Apple, and others, have already ceased operations in Russia. Russia has also been sanctioned by the US and other Western states.

Previously, Google’s parent corporation restricted its operations in Russia, including turning off traffic and crowd data on Google Maps and suspending commercial services such as Google Ads, payment functionality, and monetization across all of its platforms.

Kent Walker, Google’s President of Global Affairs, stated that the corporation had “paused the vast majority of our commercial activities in Russia.” Free services such as search and YouTube, on the other hand, are still available. 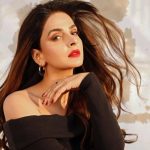